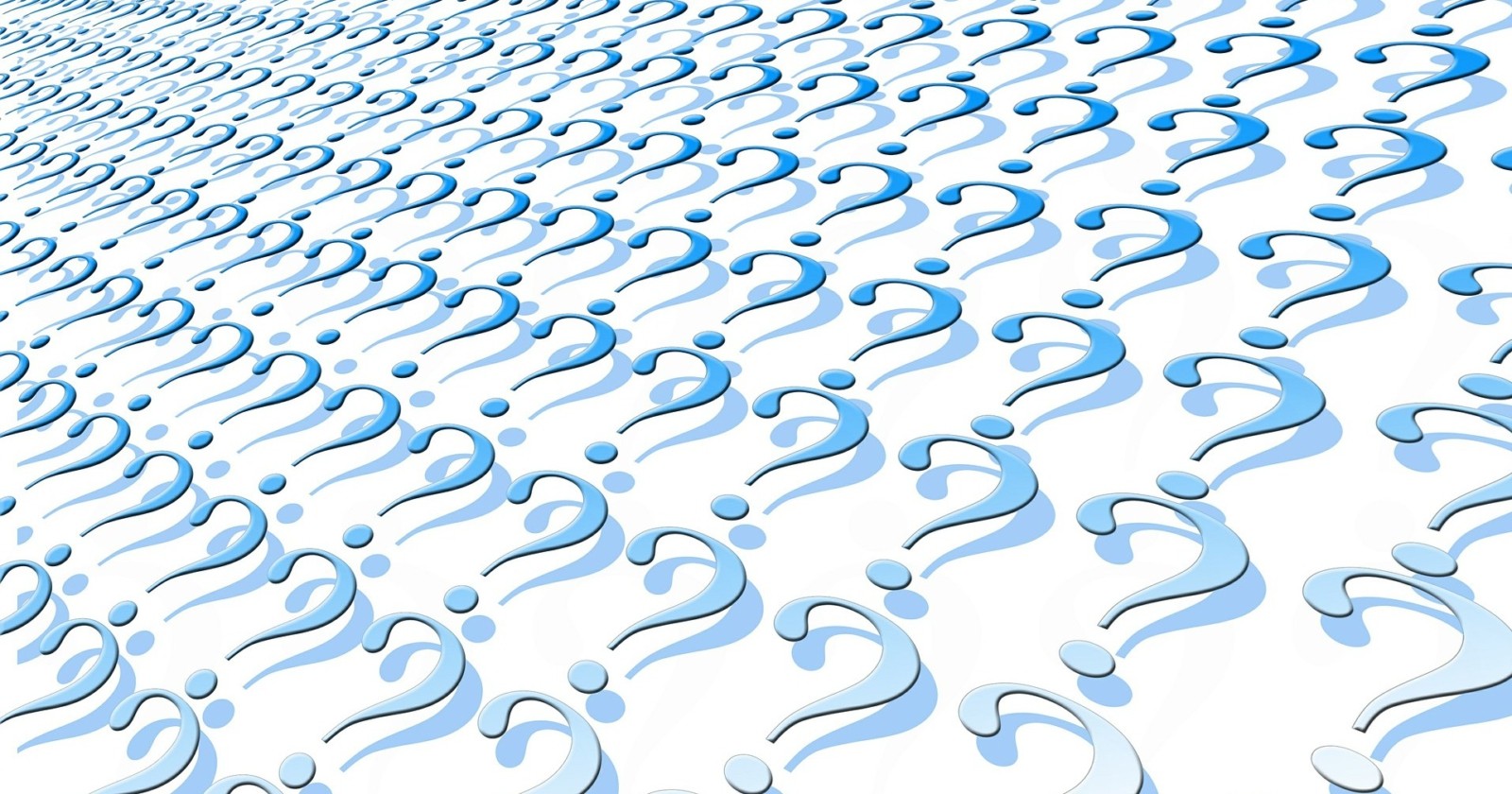 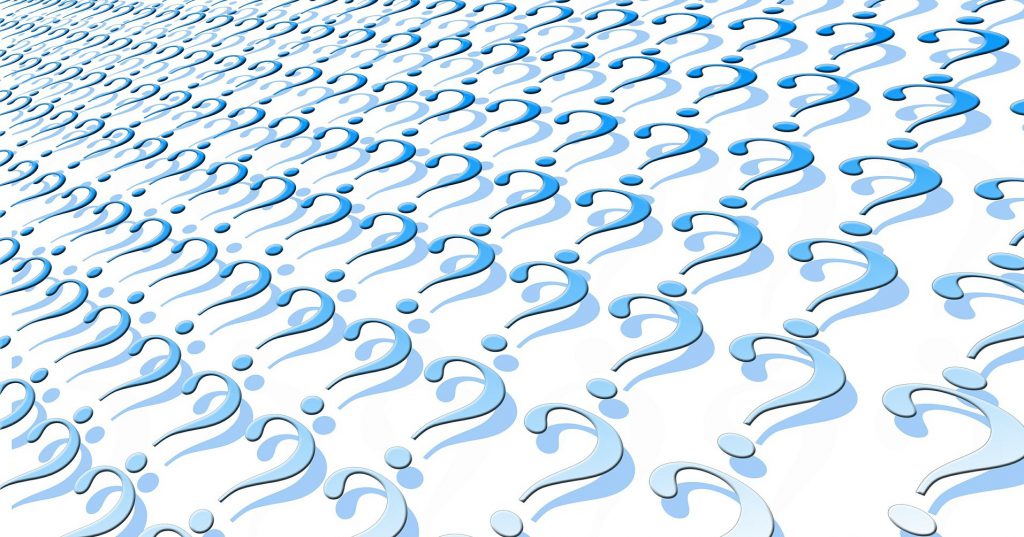 “Scientifically proven” or “scientifically refuted” are statements that are often heard, but they are not precise. More correct would be the formulation “according to previous knowledge” – or more extensively “according to previous knowledge gained with scientific methods, which have proven themselves because of their extraordinarily high explanatory potential”. (1).

Statements such as “homeopathic effects can be proven” or “homeopathic effects can be refuted” cannot be decided purely logically (like a mathematical task), i.e. not by disregarding all observations. Neither can one decide purely formallogically whether our observations are correct. Statements about correctness are always tainted with the flaw that we cannot get one hundred percent certainty. Errors can never be excluded. Also an inner consistency is no guarantee for correctness (“truth”). This is the Critical rationalism, Karl Popper’s theory of science, which is generally accepted and practiced today and uses the method of falsification, the “false proof” (testing the validity of a theory by trying to debunk it).

The practice, however, is that apart from the contradiction-free system of the laws of nature – so far considered valid (strictly speaking “provisionally”) – we do not know a second contradiction-free system of laws of nature – and we cannot even imagine it! And that the laws of nature considered valid so far have the highest explanatory potential that we know. The physicists still have a lot of unexplained phenomena on their “to-do-list”, but they obviously have no need (again: until now) for further “tools” – no physicist seems to miss a fifth basic force. Even if not everything is explained yet, the explanatory potential of the scientific findings (important: they are “our” findings) is extraordinarily high. Until today, there has not been a single reason to explain the natural with the supernatural. Even if this cannot be “safely” ruled out for the future: If one excludes it “because of experience”, then that is completely sufficient. We can live well with the residual error: It is extremely small.

We don’t need more than our carefully gained experience either (however, this does not mean personal individual experience, but the portfolio of all scientifically obtained observation data). We have to find our way in our cosmos. And we brilliantly complete this task with our “set of insights”. In this cosmos no living being needs a “feeling” (possibility of recognition) for a 4th or 5th dimension. We can survive with our cognitive ability for a maximum of 3 dimensions. Measured against this goal, one may claim: Evolution, which allows us to recognize “only” three dimensions, has obviously not done much wrong.

Homeopathy is not a glass bead game. It is not a question of certifying or denying a theoretically possible validity of homeopathy or other therapies with formal-logical and “hair-splitting” methods, of arguing it into a formally existing “knowledge gap”. Homoeopathy cannot be formally declared invalid “a priori” (although the statement is legitimate that because of the incompatibility of its premises with sound knowledge the probability of its validity is conceivably low) – accuracy freaks may enjoy this and be satisfied with it. For the important questions of practical application in daily practice, it is sufficient if homeopathy is declared invalid “a posteriori”, i.e. “in the aftermath”, measured against its actual effects: There are no demonstrable phenomena of efficacy beyond the placebo effect (failure due to empiricism). And homoeopathy violates our previously valid and proven findings (lack of external consistency).

Anyone who wants to rely on the expectation that a new, contradiction-free system of knowledge will someday ensure that homeopathy will still be possible in the future – because it will fit into the new system – can trust with equal justification that a new system will also be found for gravity. He can then already jump from Empire-State-Building in confidence in these future insights (oh what, a 10-m-tower is quite enough). We do not participate in these speculations and prefer to stay on the ground until gravity actually has repulsive instead of attractive forces …

We hold it there with Prof. Otto Prokop, a decisive and convincingly arguing homeopathy critic who wrote aptly in the middle of the last century:

“What is considered true in natural science is what fits harmoniously into the overall system of knowledge. (…) A hypothesis, if it is to satisfy, must be able to be brought into meaningful connection with all associated facts. (…) The limits within which there is objectification are the limits of the real world.” (2)

And what does philosophy say?

It is interesting, however, that precisely those who are philosophically strict in “not being able to exclude” and who demand this strictness are absolutely negligent in the popular conclusion derived from it, “Everything whose existence cannot be excluded is existent”. This conclusion is philosophically untenable and simply wrong – it is the aforementioned attempt to take advantage of an apparent “gap” in the system of evidence.

If such a conclusion were correct, then thinking would be an “act of creation”: I imagine something. No one can prove the non-existence of the imagined. So the imagined is existent and real. Wrong! For the term “security – in philosophical strictness” one can’t “buy anything”, so to speak. The term merely floats as such, as an mere idea in the spiritual heights – outside the “boundaries of the real world”. As valuable for decision-making in everyday life it correspondents to assets deposited on a planet in the Andromeda Nebula.

When we say that homeopathy has been refuted, we mean the “weak” refutation in everyday language – and we are more than extremely sure not to make a relevant mistake thereby. To limit ourselves to the “accuracy of everyday language” when the higher-quality “philosophically rigorous accuracy” is in principle – without exception – unattainable: this is not reprehensible. On the contrary, it is a necessary condition for us to be able to communicate about anything at all. If we wanted to wait for one hundred percent certainty, then we would have to remain in eternal inaction.

(1) Remark: Proofs in mathematics are created according to strict logical rules, rules that may not automatically being transferred to the “real world”. The mathematical proof e.g. that there are infinitely many prime numbers is of a completely different caliber than “proofs” in the natural sciences. The demands that mathematics makes on proofs cannot be met by the natural sciences.

Mathematicians do not even agree whether mathematics is immanently anchored in nature or whether it is a human invention that is only – completely inexplicably – capable of precisely describing natural phenomena. Mathematics itself belongs to the STEM disciplines, but it is probably not a natural science in the proper sense.

And although mathematics can prove much more by purely logical conclusions than the natural sciences by observation with theoretical reappraisal, it is also not possible for mathematics to achieve “truth” (= “correctness of assumptions”) and “logical consistency” simultaneously within an axiom system. This has been shown by the logician Kurt Gödel in his “incompleteness theorems“. Strictly formallogically true statements do not exist within a system, but only from the outside, from “higher points of view” so to speak.

And what if one is already at the “highest observer level”? Then, unfortunately, one must be content with the fact that the truth of a statement cannot be proved strictly logically furthermore. This also applies to the statements “homeopathic effects can be proven” or “homeopathic effects can be refuted”: strictly formallogically these are not possible.