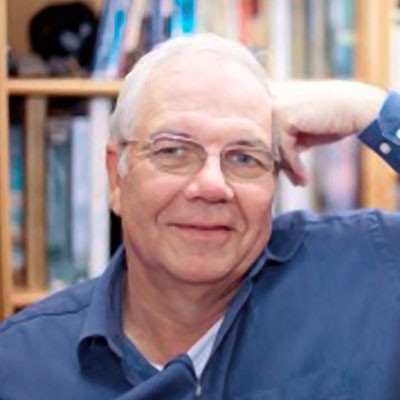 Homeopathy is ought to work? Even without active ingredients is that possible? This was finally scientifically proven, said the acquaintance. Even if that wasn’t the case with me, it worked for her after all, she said. That made me curious how this proof was supposed to have been made. How can something be proven that is physically impossible? What’s erroneous – the physics or the evidence? How do you even know what did work?

This was the starting point of an intensive dealing with homeopathy as an engineer, its basics and the supposed proofs of effects. The results of my research were a book and a blog, in which I try to show in a generally understandable way how hardly realiable the evidence is. It is based on errors in the conduct of the study, in the evaluation of the measurement data or simply on a lack of logic or an unclear presentation.

One cannot avoid to deal with the teaching of the method and its environment. One notices the high standards with which homeopathy is represented, but which methods are used to avoid having to prove this. Health insurance funds and universities, medical chambers and politicians promote dissemination instead of focusing on scientifically based medicine and resolutely taking up undesirable developments there. Because I do not consider this to be a positive development, I advocate informing about homeopathy.

It should be seen as what it is: a long outdated doctrine of salvation, the foundations of which do not endure in the light of modern sciences and which should at best emerge as a historical event in the history of medicine at universities. I’m also blogging under “Beweisaufnahme in Sachen Homöopathie” (“Taking on evidence in homeopathy” several articles available in English).

Write to me at aust@netzwerk-homoeopathie.info