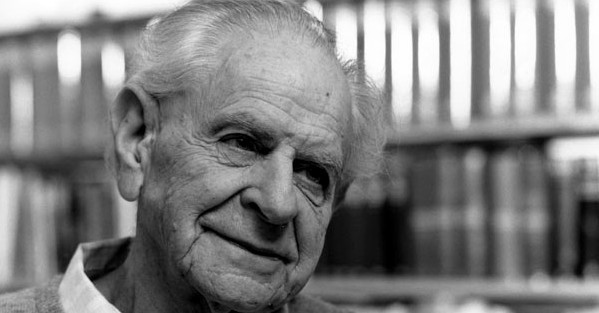 An association of persons and organisations of the accordingly interested scene has published a “Declaration Homoeopathy 2019” inter alia on the website of the Central Association of Homeopathic Physicians [1], in which it is claimed that homeopathy has proven evidence. As a result, homeopathy is to be accorded a place in scientific medicine, what is to be underpinned by already former known scientific and epistemological statements (“pluralism in medicine”).

A declaration is usually an important piece of paper in which the authors record basic things. Think of the United Nations Declaration of Human Rights or the Declaration of Independence of the US. So much in advance: For the Homeopathy Declaration [1] published in February 2019 by Prof. Matthiessen, then chairman of the spokespersons of the “Dialogue Forum on Pluralism in Medicine”, this title seems somewhat presumptuous.

A number of well-known people, sometimes with sounding academic titles, as well as a number of institutions have joined forces to defend their sinecures, which they could lose if the view of homeopathy critics were to prevail in politics and in public. In this respect, this reaction is understandable.

One can certainly accuse one’s critics of ignorance or deliberate propaganda and lacking seriousness because of suppressing an alleged real data situation. But one should be able to underpin this, otherwise it would be nothing other than “whistling in the dark” for encouraging oneself and one’s followers instead of convincing the reader of the validity of the argumentation.

Actually, if homeopathy were an effective therapy beyond placebo, equal or even superior to conventional medicine, Matthiessen could argue very simply: Look here, here is the unambiguous evidence that homeopathy under these or those conditions has an undeniable benefit in this or that indication. He cannot point out this because such evidence does not exist. Instead, he must focus on finding weaknesses in the critics’ argumentation, which is obviously difficult for him.

A meticulous analysis of the published evidence in the now 10 (INH: meanwhile 11) available systematic reviews did not deliver that the therapeutic efficacy was well-founded by high-quality studies, even if the author of the declaration, like many of his colleagues, invokes this again and again. Even researchers close to homeopathy, such as Robert T. Mathie of the Homeopathy Research Institute, only found two of the 118 clinical studies investigated so far, which could be classified as “low risk of bias” [2 –
4]. The summary conclusions provided by the authors of the present reviews themselves clearly speak against all attempts to deny or gloss over the fact that evidence pertaining to homeopathy fails.

Even a mantra-like repetition of the same arguments does not make them any more true:

Well, instead one can refer to the freedom of research and science in the Grundgesetz (German constitution), one can demand “fully orchestrated health care” – whatever that may be. And no, it is not acceptable to open the internationally recognized concept of science, based on the critical-rational method, to arbitrariness by introducing a “pluralism of science”. The secret of the authors of this paper, which is probably called “Declaration” in order to hide the poor content, remains the benefit the health system should derive from the integration of ineffective therapies.

A consideration of the “Declaration” with some additional aspects can be found in the Blog “Keine Ahnung von Garnix” (in German).

Joseph Kuhn at the Blog “Gesundheits-Check” comments under the title “Jura in brief – freedom of science and homeopathy: methodically evident unrepresentable” (in German).

Picture: Wikimedia Commons, free for use