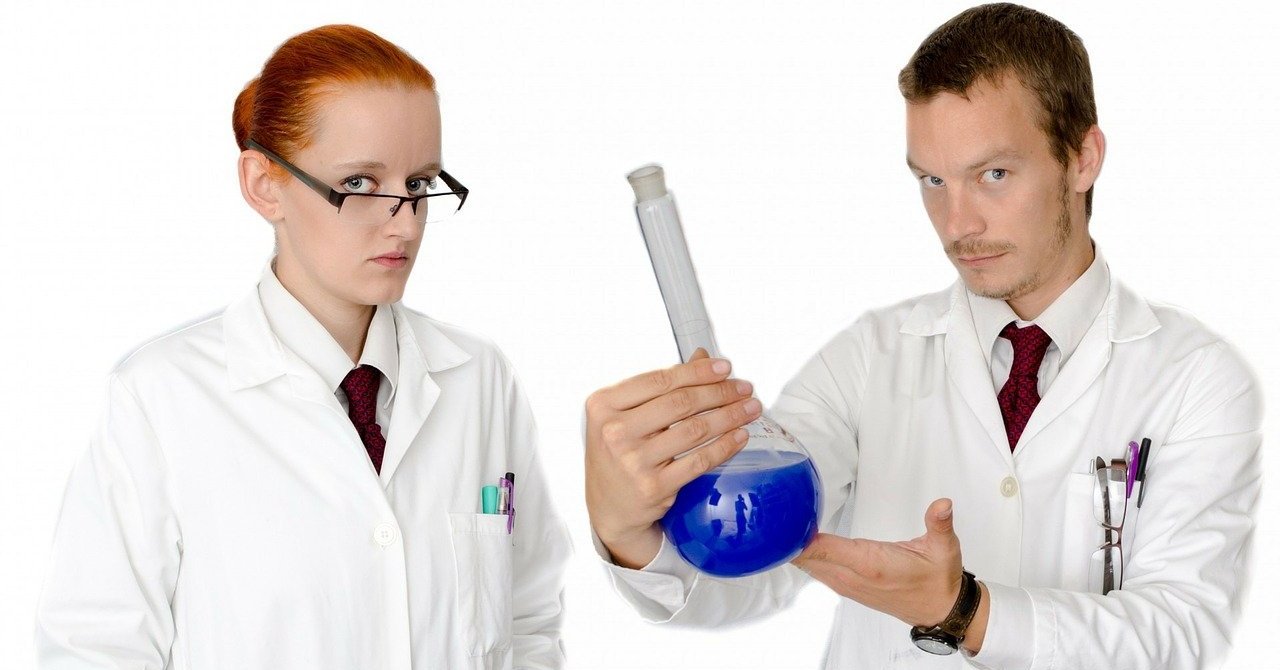 “For me, medicine covers not only science, but also art of healing. Only both together emerge good medicine. Unfortunately, conventional doctors often lack the art. And alternative medicine often lacks science. Both of these are bad, because none of them is optimal for the patient”. (Prof. Edzard Ernst)

Even a former President of the German Medical Council said as late as the 1990s that the best of “two worlds” had to be combined, that we needed “pluralism in medicine” and that, especially for the evaluation of homeopathy, science was “not yet far enough” – until that would be the case, tolerance had to be exercised. Often it sounds as if there are two opinions: Some people have experienced the miracles of homeopathy first-hand and therefore have no doubts about its success and effectiveness, while others lack this experience yet and are therefore opposed to it. Against this background, it is not easy to understand that the question “Does homeopathy work or doesn’t it work?” has long been answered and that today it really can no longer be a question of combining homeopathy and medicine in the sense of bringing “opinions” closer together.

Of course, homeopathy has an effect, and critics do not doubt this either. However, and this is crucial, there is no effect that is specifically and causally determined by the contents of the globules, by the drug picture and the vital life force. There are psychological moments at work, there is the effect of time, which is known to heal many things, there are happy coincidences and there are effects which can contribute to a healing through the belief and hope of an efficacy (placebo and context effects). Suggestions and autosuggestions occur at the therapist and at the patient. Sometimes even both are combined in personal union when one treats oneself homeopathically. It is much more complex to unravel all this than to say: “I just made the experience that it was better after the globules. So homeopathy must work. Period!”.

It is well known that homeopathy is popular as an “alternative” to the time-limited medical routine. Homeopaths ask questions that patients have never been asked before, giving them the feeling of being understood, as people, as a “whole”. The anamnesis interview, which in homeopathic teaching only serves to find the “one, only remedy”, gives the impression of a kind of “psychotherapy light” (but without the professionalism of a trained psychotherapist). Patients usually feel warmly understood and this alone makes them feel better. Today, however, there is no doubt: Besides the suggestions caused by the intensive contact with the empathic homeopath and the globules as a kind of “carrier”, an “ambassador” of these (auto)suggestions, homeopathy offers nothing that we could call medicine. It is for certain not a medicine therapy, as it is propagated by the homeopathic associations. There are now more than 300 clinical studies on homeopathy that are reasonably close to the standards of evidence-based medicine and show the best of these studies: Homeopathy does not work better than placebo. However, there is also a good study that examined whether the globules really “work” or whether it is not rather the therapeutic setting of homeopathy. What do you think was the outcome?

Medicine could learn a lot from homeopathy – in the way it treats patients. Medicine is not just a science, it is also a healing art. Only the two together make good medicine. Good medicine no longer consists of humbug and untenable promises of salvation, but is based on up-to-date knowledge and good patient care. Patients are entitled to both and not to an either/or. If something works demonstrably, it is included in normal medicine. For this, medicine does not need confusing terms like “alternative”, “complementary” or “integrative”. If it does not work, it does not really help patients. If something that has nothing to do with pharmacological efficacy (medicine) is good for patients, we should be interested. And indeed, we do so. Today, many psychological connections explain well why patients feel that they are in good hands with homeopathy, why they think they see success and why this corresponds to the longing that people in emergency situations and illnesses have for someone to take good care of them.

Homeopathy is a method based exclusively on self-healing powers, natural courses of disease, placebo and other contextual effects. Homeopaths are often very good at maximizing what is called the art in medicine. However, homeopathy can never be an optimal form of treatment, which must always consist of art and science. To put it bluntly and in a nutshell: Those who resort exclusively to art deprive their patients of an essential part of the therapeutic effect they are entitled to: the achievements of modern medicine with sound evidence. Ultimately, such behaviour violates medical ethics.

The authors Prof. em. Edzard Ernst and Dr. med. Natalie Grams are both medical doctors. Dr. Grams is a fully trained and former practising homeopath, Prof. Ernst practised as a homeopath and then researched homeopathy for many years. They know “both worlds” and often wonder why homeopaths are not prepared to embrace the knowledge of today’s world and thus take really good care of their patients.