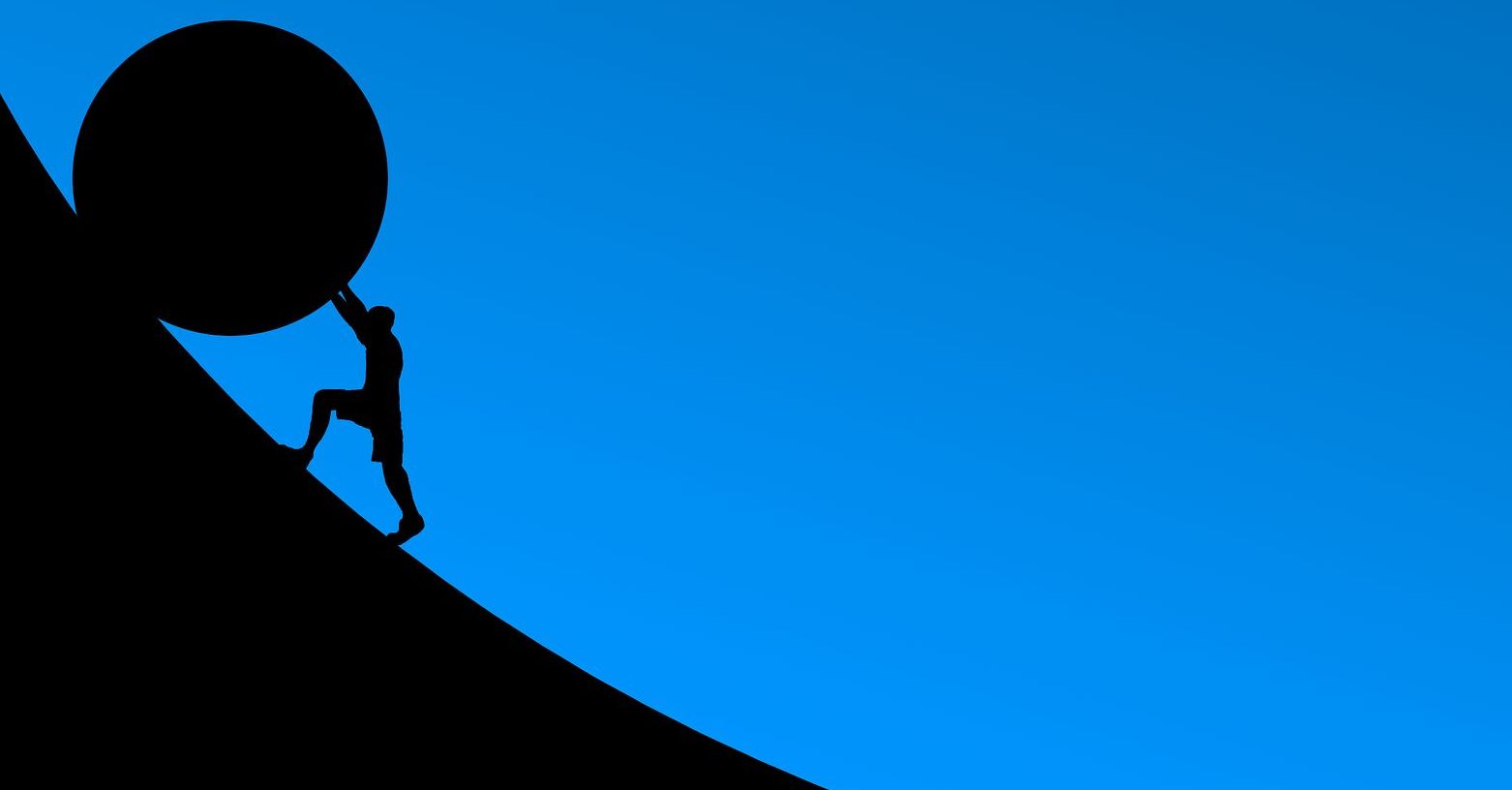 At the portal “Homöopathie online” of the German Central Association of Homeopathic Physicians a longer article in the form of an interview with a homeopathic physician has been published. It is about the alleged treatment possibilities of Covid-19 disease with homeopathy.

As is so often the case, the explanations there present homeopathy as an experiential medicine, which refers to earlier successes and the experiences of currently practicing homeopaths in equal measure. The claim to appear and be perceived as a practice-relevant medical method is based on these alleged facts of experience.

However, there is the problem that experience as a means of gaining knowledge can also lead astray. For example, bloodletting has been regarded for centuries in experiental medicine as a proven remedy for many complaints, although we know today that this is not true. An experience based on observation is very susceptible to the various errors and misconceptions that can result from errors of observation as well as from biases of the observer. Only the consideration of scientific procedures, whose real purpose is to detect and avoid such errors and misconceptions as far as possible, has led to a more efficient and reliable medicine.

The special feature of the publication in question is the comprehensive reference to earlier alleged successes of homeopathy in epidemics and pandemics. These are said to have been extensively medically documented and, in connection with the clinical experience of practicing medical homeopaths, shall be considered sufficient evidence for the claim that homeopathy can “contribute” to the treatment of Covid-19 disease.

However, this has nothing to do with scientific procedures, let alone scientific evidence for the validity of a therapy. Valid scientific standards set strict measures for procedures (studies) that are suitable for providing generally valid conclusions from empirical evidence regarding the effectiveness (and safety) of medical interventions. Purely experiental medicine has not been a standard in medicine for a very long time; it is considered to be of the pre-scientific era.

Valid scientific standards of proof are not met by homeopathy. The reference to alleged successes in earlier times does not change anything about this, especially as these are in any case not traditions that are even approximately documented and meaningful enough to justify practical consequences for today. Closer examination of such reports has repeatedly shown that actually reported “successes” of homeopathic treatments can be attributed to a number of easily understandable factors (hygiene, renunciation of debilitating restrictions such as reduced fluid intake), but not specifically to homeopathy.

The argumentation of the interview becomes completely inconsistent when it comes to the “how” of a homeopathic treatment approach, because there the disagreement of the homeopathic scene – and thus its irrelevance – becomes clear. The process of finding the so-called “genius epidemicus” (the search for the typifying characteristics of an epidemic in the absence of previously known symptoms) described in Samuel Hahnemann’s “Organon der Heilkunst” is rejected by the interviewee. This leads to the question of how this is to be reconciled with the fact that since the beginning of the corona crisis in homeopathy the search for the “genius epidemicus” has always been invoked as “the” approach to solving Hahnemann’s doctrine; the Central Association of Homeopathic Physicians itself also did this in one of its publications. There are homeopaths who even believe that they have found what they were looking for.

Both positions are nothing more than a vain effort to discuss refuted ideas of the pre-scientific era. It is easy to demonstrate from Hahnemann’s text that in the idea of a “genius epidemicus” he did not even assume the concept of “epidemics” to mean the spread of infections, quite differently from the way we inevitably associate this today. Viruses and bacteria were not known to him. In any case, no medical relevance can be ascribed to any position of this homeopathy-internal dissent.

Rather, the mere fact that this dissent exists at all is proof of the inconsistency and medical irrelevance of the claim that homeopathy can contribute to the treatment of Covid-19 disease. A dissent on such fundamental questions is devastating for a method that claims relevance in everyday medical practice. Here we meet speculations about 19th century thought processes that have been rendered irrelevant by a multitude of long-established scientific findings. It must be seen as astonishing how academically trained physicians can feel at the same time committed to both scientific criteria and such outdated patterns of thought.

It remains the case: homeopathy fails both because of the incompatibility of its fundamentals with established scientific knowledge and because of the lack of a robust proof that it has any effects beyond contextual effects in medical practice.

More about scientific methodology for the extraction of reliable knowledge from experience on this website:

Science and Studies in Medicine and Pseudomedicine

What does proven mean?

But there are studies that show that homeopathy works!

More about homeopathy and historical epidemics on the blog “Beweisaufnahme in Sachen Homöopathie” by Dr. Norbert Aust (in German):

Homeopathy in the fight against epidemics

Homeopathy and cholera in Vienna 1831/32