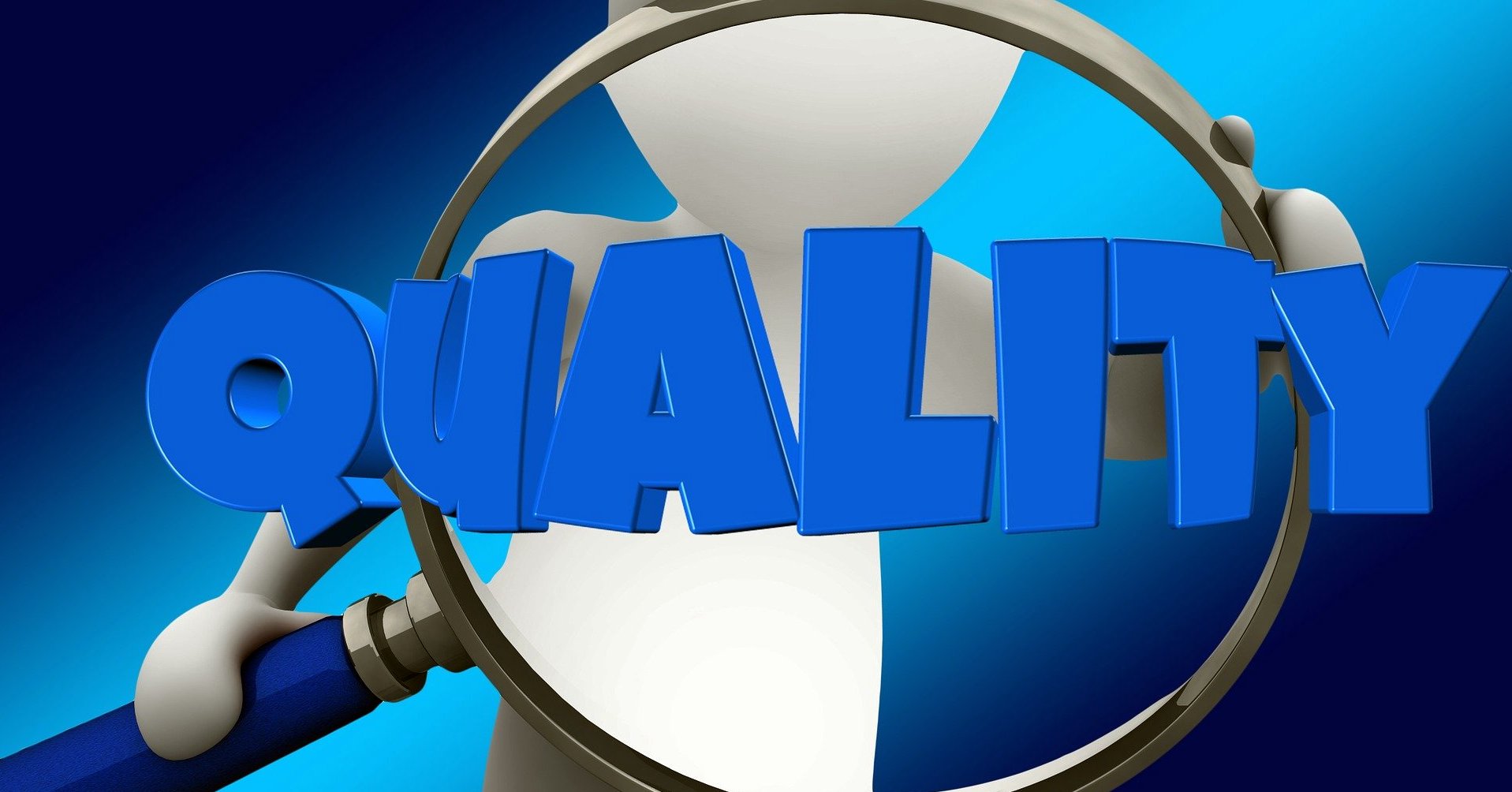 The German Central Association of Homeopathic Physicians (DZVhÄ) presents its members to the public as guarantors of good medical care. Among other things, this is necessary to counter the criticism that the use of homeopathy may delay the timely medical treatment of serious illnesses. Also from the policy the position of the DZVhÄ is stressed for the patient security in the context of homopathic treatments. For example by Annette Widmann-Mauz, then State Secretary in the German Ministry of Health, at the International Homeopathy Congress 2017 in Leipzig (LMHI), hosted by the DZVhÄ.

At this year’s national congress of the DZVhÄ in Stralsund, it became clear once again that patients cannot expect members of this association to redeem their claim to patient safety.  A child and youth psychiatrist held a lecture and a seminar there, the announcement of which already made clear that the lecturer does not care about scientific evidence or does not know about it.

In the announcement of the lecture “ADHD, Autism & Co. – What is this? – Diagnoses from the point of view of child psychiatry and homeopathy” was to be read among other things:

What the child psychiatrist calls autism may be described by the homeopathic physician as “vaccine damage syndrome (…)”.

The seminar “From the practice of the child psychiatrist” will deal with various homeopathic therapy approaches. Among other things, the “CEASE Therapy and Inspiring Homeopathy (T. Smits)” is called here.

A causal connection between autism and vaccinations was already suspected in the 1980s, but at the latest at the beginning of the 2000s it was clear that this causal connection did not exist. Since then, further evidence has been added to prove again and again that there is no causal link between vaccination and autism.

Nevertheless, at the congress of the medical organization dedicated to homeopathy in 2019, a link between vaccinations and autism is still being claimed. WHO has identified vaccine fatigue as one of the top 10 health threats. How do long disproved statements, which already caused a large part of this problem in the past and are likely to aggravate it, fit into an organization that, according to its own repeated statements, is committed to patient safety and evidence-based medicine and thus justifies the leadership of medical homeopathy?

This lecture and the seminar concept must have wandered through many hands before they became part of the official program. Apparently, none of the people involved in the program noticed that these statements were nonsense. What about the scientific training of the members of an association that is responsible for something like this?

It is no such different thing with the so-called CEASE therapy than with the autism legend. Behind CEASE lies much more than an ineffective homeopathic treatment of people with autism spectrum disorder (ASD).

The Dutch doctor Tinus Smits had identified the use of nasal spray during pregnancy, the warming up of milk in the microwave, anaesthesia during childbirth and other things, as well as vaccinations as the alleged cause of autism. Here, too, the disproved connection between vaccinations and autism is repeated.

Smits also claimed to be able to use his method to diagnose the specific individual trigger of ASD and then perform homeopathic “detoxification”. In addition, he pretends to be able to “heal” ASD completely with his method. Apart from awakening unrealistic expectations among the affected persons, the accusations against the mothers, who are suggested to be (co-)responsible for the illness of their child through “misconduct” (e.g. nose drops during pregnancy), should not be neglected either. CEASE therapy is another deplorable example of how principles of medical ethics are violated with methods that are not evidence-based and lack plausibility.

Here, too, no one of the DZVhÄ congress responsibles seems to have looked at Smit’s central assertions. Even classical homeopaths may be critical of some of them, as they deviate greatly from Hahnemann’s teachings. Once again it is confirmed that quality control by the DZVhÄ does not take place and that neither homeopathic nor evidence-based criteria are checked internally.

The DZVhÄ has not yet been able to provide an adequate and intersubjectively verifiable answer to the question of the specific effectiveness of homeopathy. From the point of view of politicians and the public, thus the worst case would be a well-paid treatment with placebos. Unfortunately, it is shown again and again that in the DZVhÄ, apart from the views on homeopathy, there are other scientifically disproved views which become a danger for patients.

The health insurance companies that conclude direct contracts with the DZVhÄ are also responsible here. They expose their patients to the danger of receiving treatment that not only contradicts the current medical status, but can also cause harm. From our point of view, the DZVhÄ is not a partner for responsible treatment of patients. After LMHI 2017, this year’s congress was further proof of this.

New Meta-analysis Confirms: No Association between Vaccines and Autism – at Autism Speaks

Seven things you might want to know about ‘CEASE’ therapy (as practised by homeopaths and naturopaths) – article by Prof. Edzard Ernst