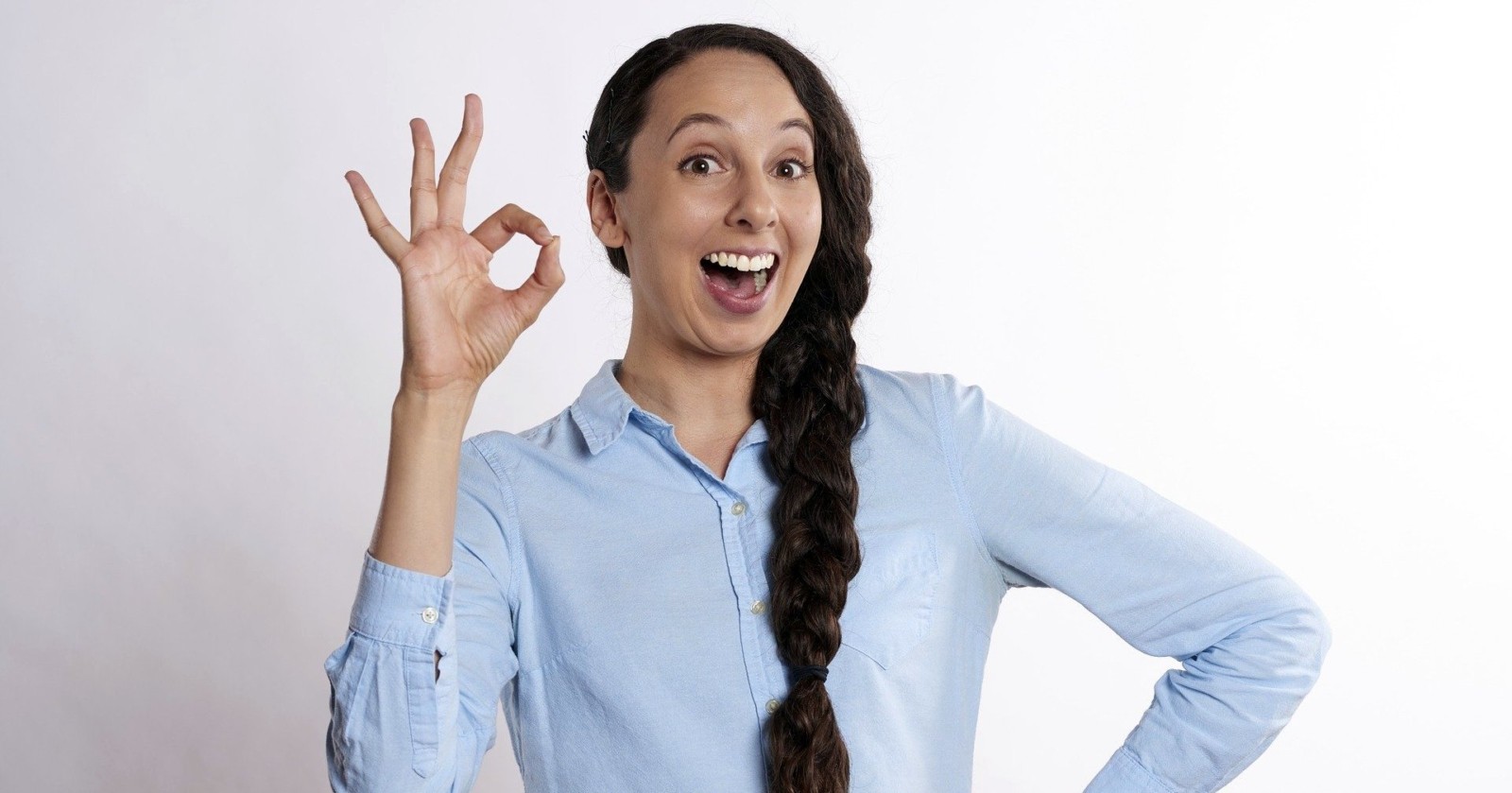 There is hardly a discussion about homeopathy without someone taking the point: “But homeopathy has helped me! You can tell me for a long time why it can’t work, I know that it did it for me!

Homeopaths and also journalists reporting on therapies love such positive individual fates, they can build a story along with it. Instead of relying on studies, they prefer to draw on the effect of a single person’s story. This may be helpful for some to understand the abstract nature of a disease. The suffering, as well as the happiness of healing and recovery, make the effect of a therapy, medication or a surgical procedure clear and understandable. And, of course, every patient reports first and foremost about himself. That is what he experienced and felt!

But in reports about medical therapies, procedures or medicines this generates a problem, if such individual cases (or two or three …) are serving as evidence for the effectiveness of the whole medical method. They are working under the motto: “Look, this person has been helped by it, so it also will help everyone else”. Healers and charlatans argued in this way at the Middle Age’s markets and fairs. This is still the argument of all those who praise miracle therapies against every imaginable disease.

One’s own experience is easily subject to self-delusion

The uncomfortable truth is: Just because a person’s illness disappears or symptoms improve after a doctor or healer has administered a few globules or some juice it does not necessarily mean that this intervention was the actual cause for improvement. On the contrary, it is unlikely to be so, even if this runs counter to one’s own experience. The predominant feeling is: what could be more convincing than personal experience? But even cold is known to last seven days, with or without medical assistance.

Unfortunately, we are all too easily deceived – as unpleasant as this insight may be. Decades of psychological research prove this again and again. Human perception is one of the most fallible things. There are even special terms for such phenomena of self-deception and false conclusions.

In seemingly successful case studies from homeopaths, the following circumstances leading to wrong conclusions are recurring:

Because medicians have understood at some point that individual patient reports are not meaningful, they have developed methods to gain reliable information on the benefits and risks of medical intervention: Studies with a certain number of participants, with a control group (which receives a placebo) and a random allocation (technical term “randomised”), in which neither the physician nor the participants know who receives what (double-blinding). This is called the current gold standard of a study: double-blind, randomized, placebo-controlled study, or RCT (an abbreviation of randomized controlled trial).

Every time a homeopath or homeopathic patient bases the “proof” for homeopathy on the deceptive aura of the individual case, somewhere (at least) one physician winces because once again two hundred years of medical development and research on cognitive psychology have been ignored. (You can find a good guide through the jungle of study types here (external Link.)

“It helped me” just means. It helped “ME”

So if you as an adherent of homeopathy believe that something changes in the course of a homoeopathic therapy, then you have to take a close look: If the pain disappears, haematomas heal, oedemas decrease or even depression improves, this does not automatically mean that the homeopathic remedy is responsible for this. In order to make a reliable statement, you have to broaden your view and see what has happened to other people with such a disease over time; this is exactly what medical studies are trying to do. In general, there are four possibilities for the course of disease with or without treatment:

Saying, “It helped me,” just means you were in the first group. In order to judge how good a medical method is, it is crucial to know how large the other three groups are. If you now notice that we count many more cases in group two, that is certainly an indication that the remedy does not seem to work so well or not at all.

From many homeopaths’ sight, however, this would not be the case:
Of course, they say, it hasn’t changed anything because it wasn’t the right medication. Or: The right drug only shows its effect after a long time, so you can’t judge so quickly if nothing happens. Or: It was the homeopathic initial aggravation, the improvement will soon follow. Or: The patient took disturbing agents (coffee, the wrong toothpaste), so it could not work at all. Or: Homeopathy heals from the inside out, something has to be done inside first, that is not visible on the outside. Or: Homeopathy heals from top to bottom, the hair loss is already gone, it will be fine. Or: The homeopath was simply the wrong one, he has the wrong homeopathic school/training/conception, he was not a “real homeopath” at all. Or, or, or… There are many excuses and possibilities, often incorporated into the thought system of homeopathy.

Only one argument is not heard: “Nothing happened after the drug was taken because it did not work. Because it can’t work.”

The statement that a certain measure/therapy helped can only be made reliably if we test the measure/therapy under fair conditions in studies in order, among other things, to find out which of the four groups was the largest.

Subjective experiences and successes are without a doubt highly valuable and should not be taken away from anyone or denied completely. But it is important not to stop at the subjective perspective in medicine. How could we utilize treatments and medications if it depended purely on personal feelings when and how they were used?

An example might help to understand the problem: Ibuprofen is a well-known and proven painkiller that may have already helped you before. It is quite certain that it does not help against athlete’s foot. Imagine someone saying to you: “I’ve had athlete’s foot for so long now, I’m now taking half a pill of Ibuprofen a day”. One week later, you meet the person again and ask for the athlete’s foot. The person declares that the athlete’s foot has disappeared and asserts that the Ibuprofen had obviously helped. Do you really think he’s right and that was due to Ibuprofen?

Medicine must be as objective as possible. And in order to be objective, we need studies that summarise many, many individual experiences, give an overall view and emerge a critical assessment. For homeopathy this assessment is well documented and states: An effect above the placebo level could never be proven reliable.

Read more about “Why anecdotes are not data” (external link).