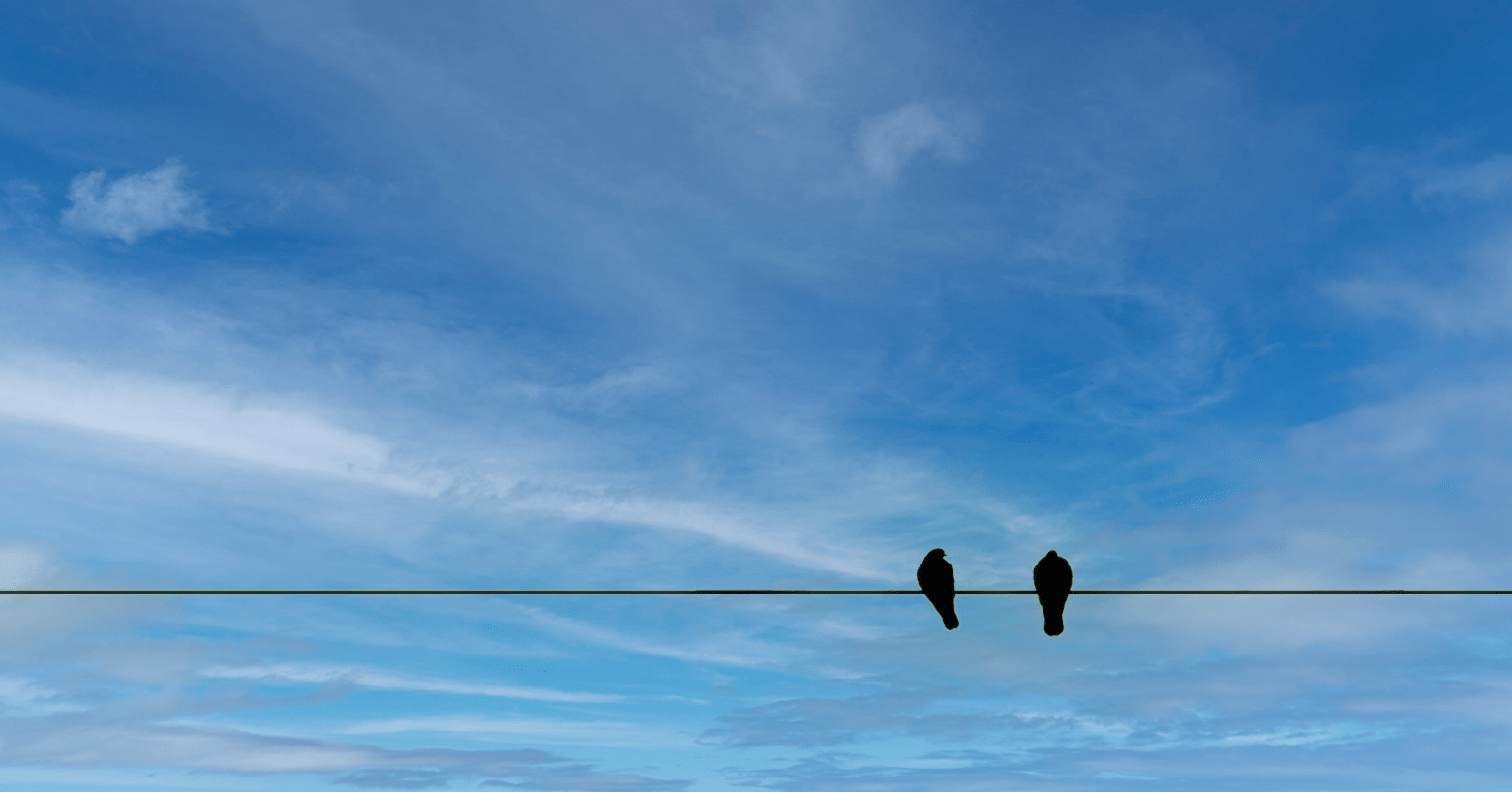 In fact: Homeopathy is mentioned in the new German S3 guideline on complementary medicine in the treatment of cancer. Understandable: In these gloomy times for homeopathy, homeopaths are rejoicing as if they had won the Nobel Prize, the Federal Cross of Merit and the Oscar at the same time. Sure, one can already empathise with being happy about minimal successes. No doubt in future they will carry this before them as a monstrance and constantly polish it – and just as likely forget to mention how paltry this success actually is.

One can certainly be happy about it as a homeopath – as long as one does not ask oneself:

What does this recommendation actually mean? And what does the guideline really say?

First of all, the recommendation does not imply proof of efficacy of homeopathy beyond placebo. After all, this would have to be done in studies conducted and replicated according to strict scientific methods. The only thing that this recommendation shows beyond doubt is that there are medical societies that can send doctors and professors of medicine to a guideline commission who, for their part, have forgotten or deliberately ignore the basics of their discipline to the extent that they consider homeopathy to be an effective healing method and have a certain amount of assertiveness to be able to lobby successfully.

However, what is written in the guideline is not really that great.

Consider the verve with which homeopathy is promoted as a therapy equal to or even superior to conventional medicine, and how, for example, individual homeopaths have elevated themselves to the status of cancer healers without encountering any disagreement in their circles. What a lot of literature, internet sites and reports exist that invoke the ability of homeopathy to make a significant contribution to the treatment of cancer! Just take a look at the programmes of the homeopathy congresses that take place in astonishing numbers every year, where “homeopathic treatment options” for cancer are also regularly presented and applauded. A guideline that deals precisely with this topic should thus be teeming with corresponding recommendations.

This is contrasted by exactly one recommendation: One “may” consider homeopathy to improve the quality of life as an adjunct to conventional tumour treatment.” That is all, aside from the fact that in further points it is pointed out that there is insufficient data for single and complex remedies for a corresponding recommendation.

To put this in perspective: Quality of life is only one of the 32 problem areas dealt with in the guideline in connection with cancer, from “fear/anxiety” to “mucositis” (inflammation of the oral mucosa) and “pain” to “cerebral oedema” (swelling of the brain). According to the guideline, homeopathy should not even be “considered” for any of these problem areas. In other words, there is no recommendation whatsoever to even consider homeopathy as a cancer therapy or for the treatment of side effects of conventional treatment. Homeopathy is only mentioned in the context of the quality of life, which is certainly assessed very subjectively.

With the weak recommendation that one “may consider” homeopathy in the field of quality of life within complementary cancer therapy, it is on the same level as, say, meditation, Tai Chi or yoga. That is all that is given to homeopathy. This is supposed to be a powerful form of therapy for whose effectiveness there is comprehensive scientific evidence, as the Carstens Foundation and the DZVhÄ German Central Association of Homeopathic Practicians) like to claim again and again? The contrast to the usually claimed effectiveness of homeopathy in cancer could not be much greater!

If these are successes – what do defeats look like?

Especially since the authors of the guideline have also been quite critical of the underlying studies:

The DZVhÄ cites from the guideline that “basic and advanced training and further education in this field have to be promoted and care structures must be improved”. Indeed – but the DZVhÄ refers this probably wrong to itself, i.e. the field of homeopathy.