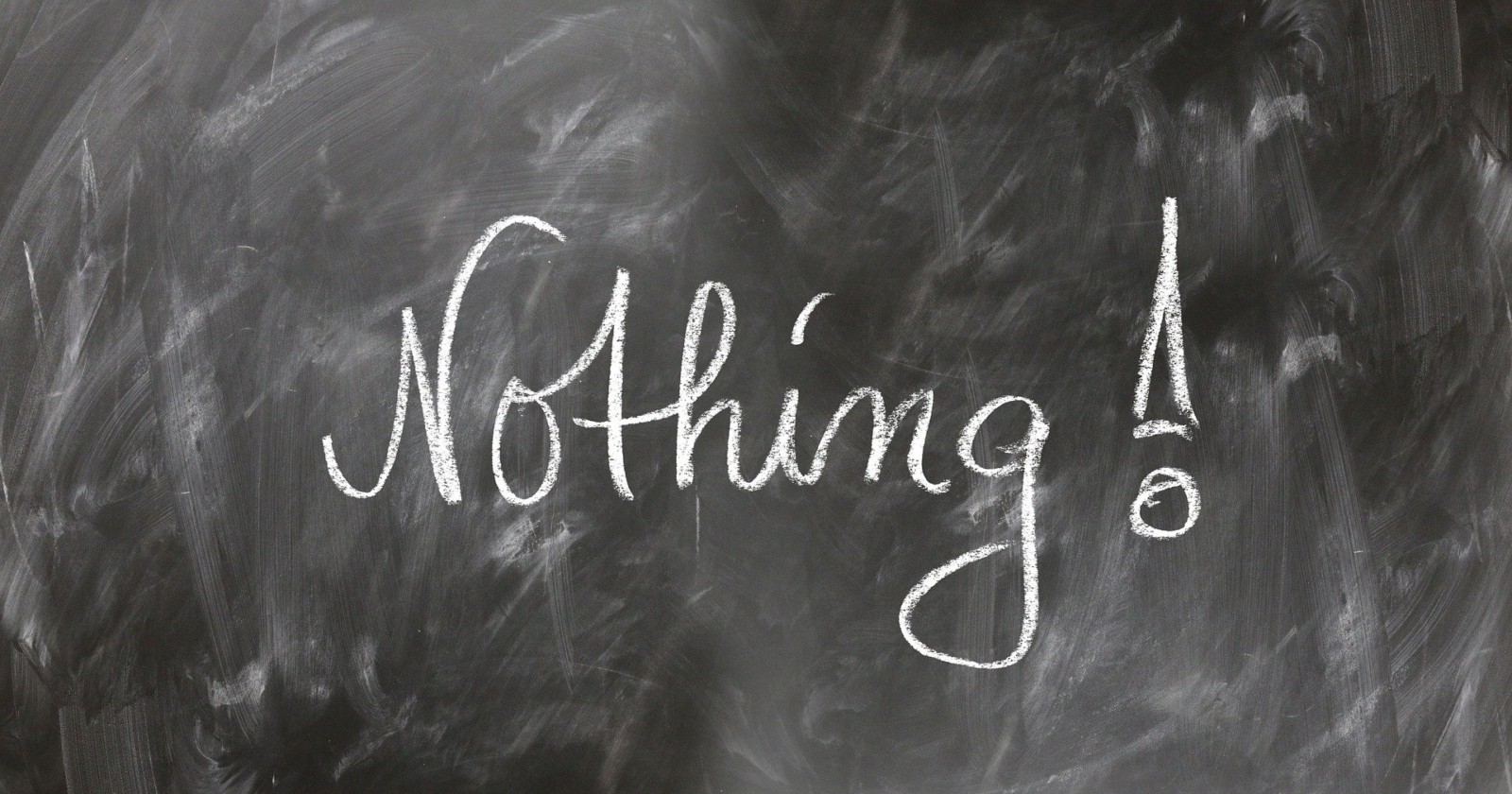 Without an active ingredient nothing works. This is an essential principle of our criticism of homeopathy. In this doctrine, it is assumed that the stronger the effect of a remedy, the more the original substance on which this effect is supposed to be based is diluted – until it is finally completely removed from the preparation. And even then one can supposedly further strengthen the effect by continuing to dilute pure solvent with pure solvent – and of course always shaking.

In our open letter to Prof. Tom Bschor, we had criticised his statement that the absence of an active substance is not a sufficient reason to assume that there is no effect. In his answer Bschor mentioned some physical effects, such as magnetism or effects of electric current, which nevertheless appear to be an effect without an active substance. This is reason enough to explain in more detail why this is in fact not the case.

If something works, what’s working then?

In physics there are only four basic forces, of which only two, gravity and electromagnetism, are effective beyond the atomic nucleus. Since gravity is only of very little strength on our scale – we notice only the earth’s gravitational pull as effect of the mass attraction – all effects and phenomena are consequences of electromagnetic forces. The extent or nature of the effect is only determined by various parameters: how close the corresponding masses come together, for example, or how large these masses are. It depends on these parameters whether a chemical compound with new properties is created, whether the various particles are combined to form a solid, or whether nothing happens at all if the distance is too great for a tangible effect.

The concept of “active substance” is therefore too narrow when considering only an internal component of a solid or a medicinal product. Since electromagnetism can also act over larger spatial distances – think, for example, of radio waves – an active substance can also be located outside the object where the effect can be observed. Since electromagnetism is the basic principle of action, there is no difference in principle between an internal and an external active substance, although the result can be very different. From this point of view the following applies:

For an effect to occur, a material cause is required in any case, which can also be located at a certain distance, provided there is a connection or transmission to the site of action, for example in the form of electromagnetic waves that transmit the effect from a transmitting antenna to a receiving antenna.

Another important point is that the objects must have a suitable shape to create or register the effect. The aforementioned antennas of a transmitter and a mobile phone must have special shapes so that the signals can be emitted and received. This would not be possible with simple metal blocks.

In the following examples, there would be no effect if it were not caused by any other material entity that must be sufficiently close to the scene of the event.

Of course, nobody can claim that this level of knowledge is final. There may be forces other than the four basic forces, which is indeed a subject of scientific discussion. But there is one thing that all discoveries in physics have had in common for over 100 years: the contradictions that lead to modern research and new knowledge happen far beyond our world of experience. Whether distant galaxies move differently from what is actually expected according to the law of gravity, whether astonishing effects result from quantum physics – our experiential world can be described excellently with the models we have used so far.

No scientist is missing a fifth basic force to explain the everyday phenomena we can perceive and reproduce. New discoveries, such as the theory of relativity as the most striking example, represent generalisations of the models that describe our perceptible environment by extending these models to areas that elude our normal experiential world, be it the unimaginable vastness of the universe or the subatomic realm where phenomena occur that we can only observe with sophisticated measuring methods. Newtonian mechanics proves to be a special case of the theory of relativity – and is not disproved, but rather expanded. The speeds at which, according to the theory of relativity, the courses of time or the masses change in an order of magnitude that would be perceptible to us are far beyond what we can ever achieve. Outside the faculties of physics, these observations will remain without great impact if they are not made accessible to us by complex technology (nuclear power station, fusion reactor).

What does this mean for homeopathy?

From this point of view it is completely incomprehensible how homeopathic remedies might have a material effect on the patient in the absence of an active substance. It may be that healing methods are used elsewhere in medicine which are not understood in the final analysis. Actually, they all are, because you only have to ask “Why is this so?” often enough, and at some point, usually surprisingly quickly, you will no longer find the answer. Everyone whose children have gone through a phase where every second sentence starts with “Why” knows this. So it is always very easy to find aspects that are “not yet ultimately understood” if you delve deep enough into a problem.

In homeopathy, however, this is the case at a very early stage. There it is not unclear which cellular receptor is addressed in which way, no, it is completely unclear how the starting material for the production of the respective homeopathic remedy could even reach the patient. There is no conceivable way of connecting the patient to the starting material – which has long since disappeared in the manufacturer’s sink – that could bridge this distance.

The natural sciences can even explain and predict effects that lie far beyond our experience – and they are been proven to be successful. There is no room and no necessity for speculation that there might be some as yet unrecognised force that influences our material existence.