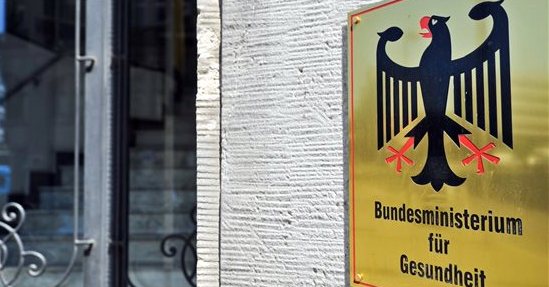 Yesterday, on 13.06.2019, German TV satirist Jan Böhmermann so satirically as accurately analysed homeopathy in his programme “Neo Magazin Royale” and thus articulated in his special way the – in our opinion –  widespreaded displeasure about the role of the sham method homeopathy in public health care.

We regard the time as appropriate to turn now with our core concern to the Federal Minister for health. Today he received the following open letter from the INH: 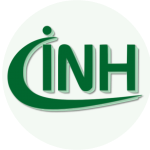 Information Network Homeopathy
We explain – you have the choice

As Information Network Homeopathy, we have been contributing to the public education about the background of homeopathy since 2016 and have also focused on the so-called “internal consensus” of the German Medicines Act.

Yesterday evening, we were able to experience on German television how homeopathy became the subject of prominent satire. For more than 20 minutes Jan Böhmermann burned down a fireworks on homeopathy in his “Neo Magazin Royale”, which – like all good satire – presented nothing but the facts. We regard this as a clear sign that the public reputation of homeopathy, not least supported for decades by the internal consensus, is eroding massively. More and more people see the fact that homeopathy is spent on an effective medical method as an unreasonable anachronism, as science-medical as well as intellectual impertinences.

The construction of the so-called internal consensus in Paragraph 38 of the AMG represents nothing less than the partial reversal of the meaning of the AMG into its complete opposite: Instead of applying intersubjective scientific standards to everything that “pharmaceuticals” want to be, it creates an incomprehensible protective space for remedies of “special therapeutic directions” – a “black hole” in pharmaceutical law – by expressly dispensing with evidence of efficacy.

The lack of intersubjectivity in it is obvious: no one can comprehend the healing promises of homeopathy (or anthroposophy) according to objective standards. After more than 200 years, it remains with claims that could never be verified in any way according to intersubjective criteria. This is the undeniable state of the art of science, which the legal situation nonsensically contradicts – and this contradictions serve the interested circles as a false justification for their untenable positions.

It is time that the legislator no longer provides an apparent legitimation for this and revises the internal consensus of the AMG. In the right understanding, there is only one medicine: the one that works. The one that can scientifically answer the question “Where is the proof?”. In addition, there is no need and no place for somewhat “alternative”, “complementary” or “integrative” in medicine. The dividing line between medicine and non-medicine is the proven effectiveness according to scientific standards. Homeopathy has remained beyond this boundary for over 200 years and cannot invoke more than a legal fiction.

We have no doubt about your personal attitude to the problem and are convinced that our concern is in good hands with you, given the energy you have shown in your office so far. In view of the circumstances described and current developments, give up the political restraint that has so far left the internal consensus untouched! Take the initiative to put an end to the unspeakable anachronism of the internal consensus and to subject to the same rules all remedies that strive access to the market as a pharmaceutical. A factually untenable legal fiction should no longer be the basis for errors and misinformation about homeopathy and should no longer serve to discredit the state of science and those who publicly represent it. Particular interests casted in legal structures should be a thing of the past, especially if they contradict the facts.

We are at your disposal at any time with our expertise in any form you like.

For the Homeopathy Information Network