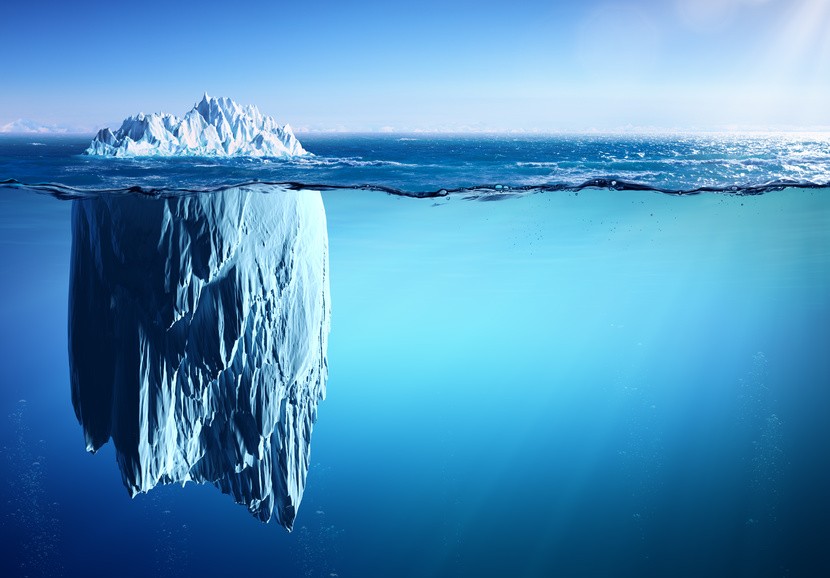 In Italy, a child died recently because his parents and the doctor who treated him only relied on homeopathy. The German Central Association of Homeopathic Physicians sees here a “medical malpractice”, thus the “famous” regrettable individual case, but no responsibility of homeopathy as such.

What is a “malpractice” in the medical profession? The correct legal term is “medical error”. It means that a medical treatment is not carried out according to the existing, generally (i.e. according to scientific principles) recognized standards. That homoeopathy does not belong to these generally accepted medical standards is a fact that is testified by the worldwide scientific community. The reason why the Central Association refers to evidence-based medical guidelines in this context is confusing anyway. To whom or what does the homeopathic medical profession feel obliged? The guidelines – or a claim of homeopathy, as the chairwoman claims it on her own homepage? (1) Neither is possible at the same time.

It seems somewhat presumptuous that the Zentralverein speaks here of a “malpractice” – this is why, according to the standards explained above, any treatment carried out by a doctor on a homeopathic basis would be a “malpractice” because it deviates from the generally accepted standards. At least as long as he carries out an homeopathic treatment exclusively, as in the present case.

It should only be mentioned in passing that these considerations have no relevance for non-physician homeopathic practitioners anyway, who, however, in many cases also have no problem wanting to use homeopathy to cure illnesses in which the self-healing powers fail.

In the decision for a homeopathic treatment instead of scientific medicine, the damage potential is already inherent in the core. The potential risk of such incidents exists in principle and from the outset when deciding on homeopathic treatment. In other words, incidents such as the one in question are not unexpected in the sense of a “production fault” or a similar incident in everyday life. They are inherent in the method, systemic, they are manifestations of an unnecessarily high risk level from the outset, since homeopathy cannot offer any specific medicinal effect. When a (no longer) self-limiting disease coincides with the erroneous assumption that it can be combated or even cured with homeopathy, this risk potential is inevitably realized, of course not very frequently, even to the point of death (which, however, has definitely occurred).

It is not for nothing that the main criticism of homeopathy is that it can prevent or delay effective medical treatments. This warning has been given often enough. Even complementary (accompanying) treatment with pseudomedical means or methods impairs the treatment success of well-founded therapies, e.g. due to a lack of compliance (2). For this reason alone it is mistaken to speak of a “malpractice”, a human error in individual cases.

Here the Central Association fails to recognize the reality in which patients rely on an actual and medically equivalent medicinal effect of homeopathic remedies – not least because (not only) repeatedly propagating such an effect itself.

It is not unusual for homeopathy supporters to completely turn away from medicine, to regard it as “poison”, “chemistry” and “harmful” and to reject antibiotic therapy in particular. This effect alone, without reference to a specific treatment case, gives rise to a systemic risk for supporters of the method, which is why the question is once again raised: Is it responsible for the political actors in the health care system to continue exposing consumers or patients to this potential danger by de facto equating homeopathy with evidence-based medicine? And to let people believe and trust that homeopathy is – even legally legitimized – a specifically effective medication therapy?

The explanation as “malpractice” – in the sense of the infamous “regrettable individual case” – we therefore do not want left unchallenged. Rather, we believe that in this case the systemic risk potentially present in any ineffective “alternative” therapy has manifested itself in a particularly tragic way.

We see here rather the “tip of the iceberg” than a “single malpractice”. There’s certainly a dark figure that we all don’t know. And: This boy died in a “normal” clinic. How often will a homeopathic pretreatment with its consequences not become known when it leads to a case of scientific medicine and is recorded with all possible consequences up to death in its statistics?

The special thing about this case is that it has received publicity. The next “individual case” is already waiting. Hopefully it won’t be another death. Seeing the error here not systemically in homeopathy clearly points in the wrong direction.

The parents of the deceased boy have now given a suspended sentence of three months on probation for culpable manslaughter, according to the Independent.

As always, it is very difficult to decide on individual guilt in such a case. The parents deserve great respect for the fact that they spontaneously decided to release an organ transplant. It is also reported that the parents were not at all against scientific medicine in principle, but were worried because their boy had already received “a lot” of antibiotics in the past. Now these are fundamentally legitimate and understandable concerns of medical laypersons. The basic error, however, was to rely on homeopathy in this initial situation instead of consulting a competent doctor. And this apparently once again due to the conditioning through earlier “healing successes”. Things we’re all too familiar with.

The matter is not made any easier by the fact that, according to the information that has become known so far (source: Corriere della sera), the “therapist” is said to be a man who was temporarily excluded from the Medical Association and during this time was engaged in a wide variety of activities. When the Pesaro Medical Association enquired about the start of his homeopathic activity, he was said to have replied that he had no interest in an answer. What weighs heavily is that he had probably actively advised the parents not to take the boy to a clinic – with horror stories about what he would be administered there. The trial against him is scheduled for September 24.

Once again we see one of the key points of our criticism confirmed: Despite all the lack of understanding for how one can entrust oneself to such a “therapist”: It is not justifiable to leave homeopathy in its positive public reputation or even to confirm that it is a proven, demonstrably effective method that is ultimately equivalent to scientific medicine. In Germany, this misperception is also massively promoted by the legal privilege of internal consensus and the reimbursement practice of health insurance funds. The fact that every “non-treatment” such as homeopathy has inherent risks, which cannot be compared with a risk-benefit evaluation of a scientifically based treatment, must force a rethink.

This is precisely what fundamentally promotes such individual mistakes as in this case. And we believe that this is no longer justifiable – more than that, it never has been. Politicians and health insurance companies are urgently called upon to do their bit here.

Of course, we kept an eye on the progress of the case, as legal action against the doctor had been announced. The grandparents are the plaintiffs, as the parents themselves were convicted of the case. What is very remarkable is that the Italian National Association for Consumer Protection has been admitted as joint plaintiff, which in turn is advised and supported by a whole range of top-class experts from the organisation “Patto Trasversale per la Scienza” (Joint Association for Science).

The hearing, scheduled for the end of September 2019, has been postponed to 14 January 2020 – we have not been able to find out more about this date. And then came Corona…

(1) Quote: “I have been working classically homeopathically in my own practice since 1997. This method not only allows acute diseases such as flu, cough, gastrointestinal infections, middle ear infections, etc… to be healed quickly and gently, but is also a way to treat severe chronic diseases such as asthma, rheumatism, neurodermatitis, hypertension, etc…. With the help of the homeopathic anamnesis, the symptoms of the disease are worked out and then the appropriate homeopathic medication is administered. It leads to a retuning therapy with benefit for the organism.” (Called on 1 June 2017)

More on antibiotics and homeopathy here.