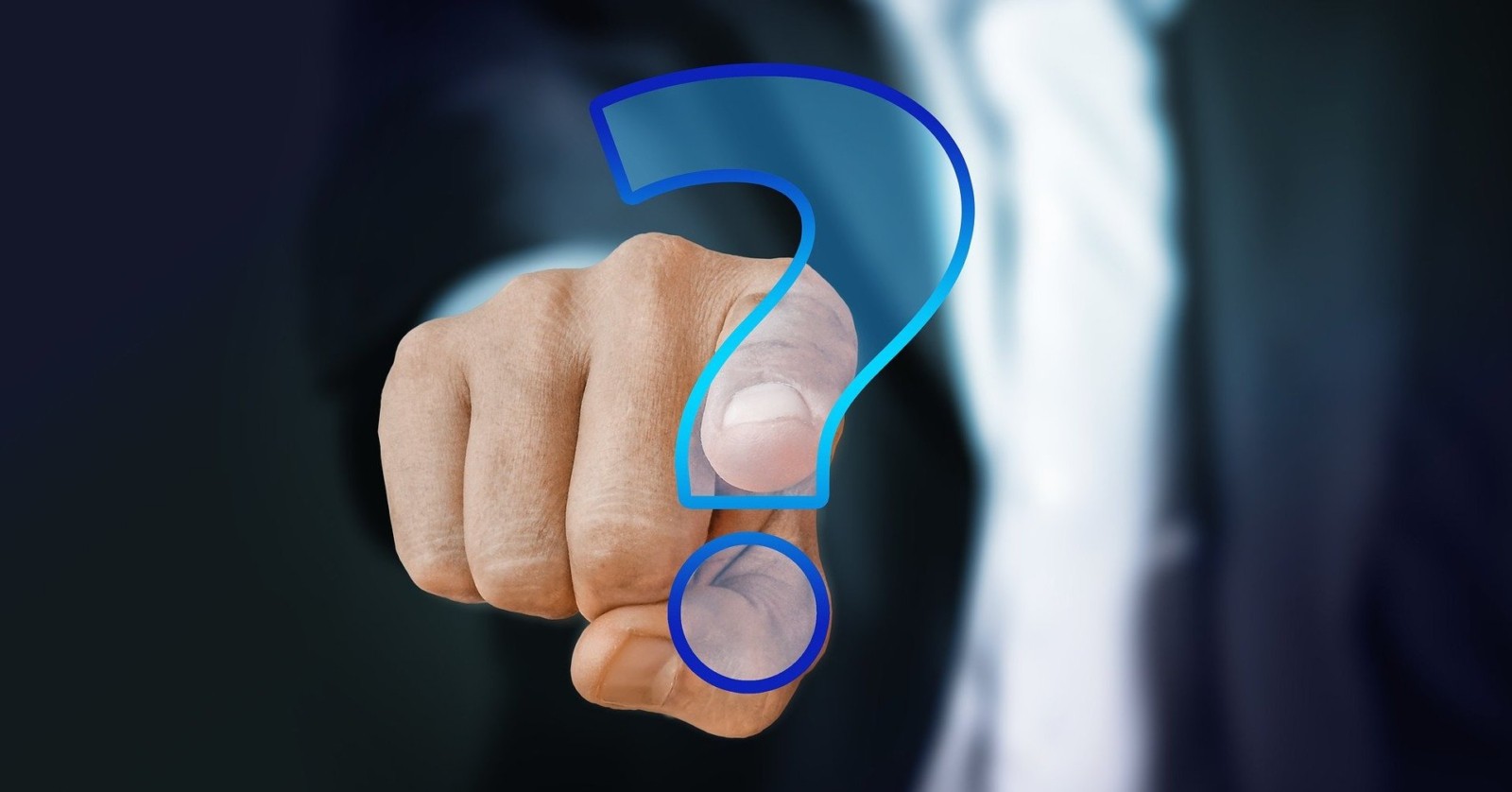 Homeopathy is a method with a supposed healing outcome that dates back more than 200 years and was developed by the German physician Samuel Hahnemann.  At that time it meant great progress in the treatment of sick people because it at least treated them gently – but it was never “right”, which we can prove today with logic and science.  Homeopathy is based on three pillars, each of which represents an untenable premise: The principle of similarity (simile principle), drug testing on healthy persons and the increase in effect through dilution (called potentiation).

Classical homeopathy according to Hahnemann carries out drug tests on healthy persons: The test person (drug examiner) takes a substance and observes changes of any kind, not only physical – mental, psychological, emotional and constitutional so-called test symptoms are also included. The sum of the symptoms is collected as a so-called drug picture in extensive reference books (Materiae medicae). According to Hahnemann’s law “Similia similibus curentur” (similar things are cured by similar things) the therapist  selects the substance in the homeopathic symptom finder (repertory) for which a clinical picture is described that resembles that of the patient.

A homeopathic remedy is produced by gradually diluting this substance, “potentiating” it. This means that with each step the new dilution is beaten ten times on a springy surface, e.g. a book bound in leather, so that the “spirit-like forces” of the substance pass over into the solution – at least this is what Hahnemann imagined at that time. This procedure is repeated many times – with the D-dilutions in each case in the ratio of 1:10 and with the C-dilutions in each case in the ratio of 1:100. The number of the repeated dilutions also with the “potentiations” is indicated behind the D or C (thus the number behind a D indicates the number of the zeros and the number behind a C the number of the double zeros). To produce the globules, the homeopathic remedy created in this way is sprayed onto the sugar globules. Then the evaporation of the solution, i.e. the drying of the globules is awaited. The homeopathic remedy is then “ready for use”.

The disease and therapy model of homeopathy invented by Hahnemann is older than modern science. It is a speculation, a building of thought, whose basic assumptions – described above – are today clearly considered to be refuted. Homoeopathy cannot be reconciled with today’s scientific view of the world, which has been proven on a daily basis.

On our pages we explain why (not only, but also) we hold this view and what it means for homeopathy and its users in more detail and with regard to many details of homeopathic teaching.