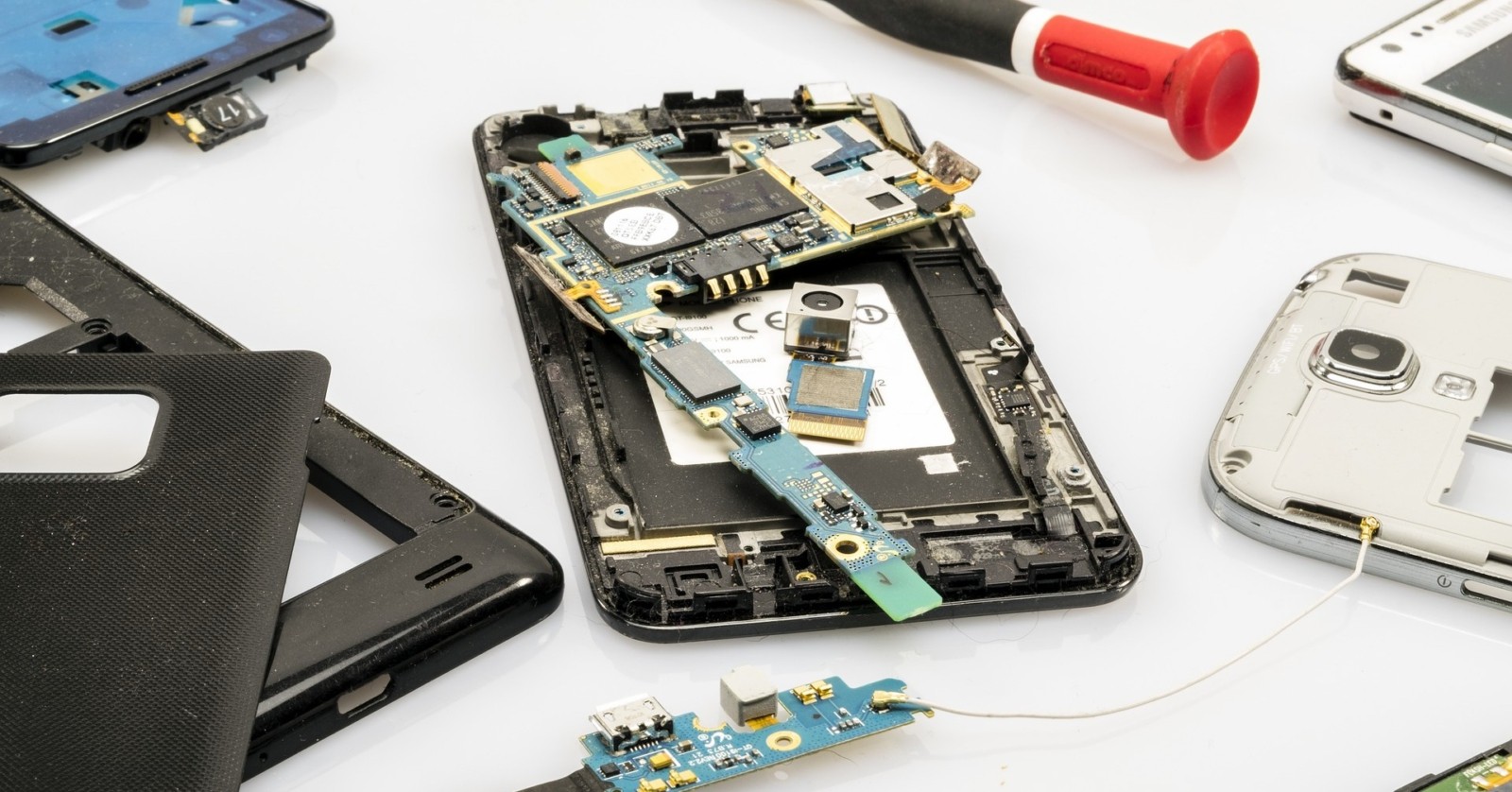 Homeopathic remedies in medium and high potencies do not contain any or no significant amounts of the remedy indicated on the packaging. Some advocates of homeopathy say that it is an antiquated view of the world that a specific effect is linked to the existence of matter. See the mobile phone, which obviously reproduces the words of the interlocutor without the effect of matter.

There is no doubt that there is no direct effect of other parts on the mobile phone, e.g. via a wire connection. However, the underlying idea that matter can only be effective in direct contact with other matter is erroneous. In fact, matter can also work over great distances, just think of gravity, which holds together not only our solar system but whole galaxies over huge distances.

The same applies to electromagnetic distant effects when a transmitter emits electromagnetic waves that can be detected by a receiver. This, too, is an effect based on matter, of which one can easily convince oneself in a small experiment with an older functional mobile phone:

Take the mobile phone apart, remove the antenna and reassemble it. If the effect were actually not bound to matter, the cell phone would still have to function without the antenna, i.e. you would have to be able to make a call with it.