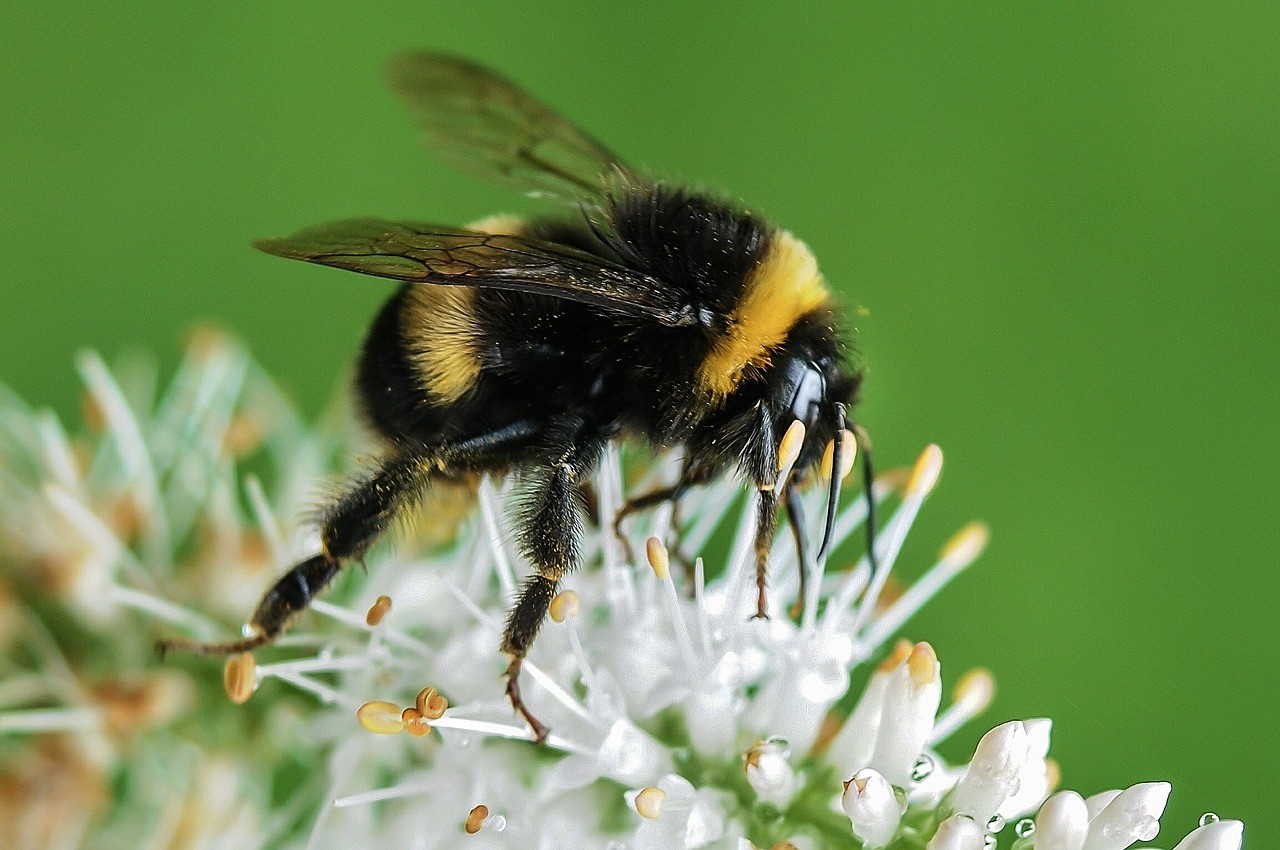 “According to the known laws of aerodynamics, a bumblebee cannot fly. The bumblebee knows nothing about aerodynamics – and still flies”…

…and therefore, as the argument is intended to express, science is also not suited to judge whether homeopathic remedies can work. Finally, as this example clearly shows, science refuses to take note of the obvious and dogmatically insists on her apparently false laws of nature. Really?

The bumblebee can fly of course and has (probably) no idea of aerodynamics, so far this is true, but the claim is wrong that the first would contradict the laws of aerodynamics.

What would happen if the statement were true? If knowledge of physics at this point would be wrong or coarse incomplete? If such an obvious phenomenon could not be explained?

Quite simply: There would be a huge challenge as to which physicist would be the first to unveil the secrets of the bumble-bee flight and who the first to be able to correctly describe the causes of the phenomenon. That’s what every scientist strives for: To be the first to break new ground, to connect his name forever with a new knowledge. That’s what Nobel Prizes are for. This achieves reputation, which represents the market value of the researcher.

The fact that this race does not take place is because it is simply not true that the “laws of aerodynamics” contradict the bumblebee flight. It goes too far here to explain the principles of wing theory at comparatively low Reynold’s Numbers (that is, at small dimensions and low speeds), but there is nothing mysterious about it. The bumblebee flaps its wings and can continuously change the shape of the wings in such a way that it sets air in motion in a certain direction, which creates a force on the bumblebee in the opposite direction. You can watch it in high speed slow motion (video YouTube from min 1:30). (These are bees, but wings of bumble bees and bees are not very different).

The basis for the sentence, which is also often used by motivational trainers, is obviously a small, in itself insignificant incident, which would have been forgotten had it not developed into a student eulogy in Göttingen in the 1930s. At that time, the Aerodynamische Versuchsanstalt (AVA) in Göttingen was one of the world’s leading research institutes, which gave it a certain significance.

The starting point is supposed to have been a meeting of a biologist and an aerodynamicist in a restaurant. The biologist used the example of the bumblebee to get to know how flying works. The aerodynamicist made a short rough calculation on a napkin or a beer mat. He (obviously) calculated that the wings (area 0.7 cm²) would not develop enough lift at the airspeed (10 km/h) to support the weight of the bumblebee (1.2 g). The aerodynamicist made the mistake of using equations that apply in the case that the wings act like rigid aerofoils that are incidently flown in by the airstream. It is easy to imagine that the biologist took this opportunity to talk about nature’s superiority over human technology. When the aerodynamicist noticed and corrected his mistake, it was of course less spectacular and caused much less sensation. (source)

That is the background for this false argument: an error of a single person eating in a pub. It is not known what role wine and beer played in this. There is by no means a whole scientific discipline involved, no physicist has ever claimed that the flight of a bumblebee is impossible.

The argument that the bumble-bee flight contradicts physical laws rather testifies to the lack of expertise of the one who uses this argument, both in terms of physics and aerodynamics, as well as how science works. A probability for the “functioning” of homeopathy is not inherent in this “argument” in the least.