Another common misconception about homeopathy 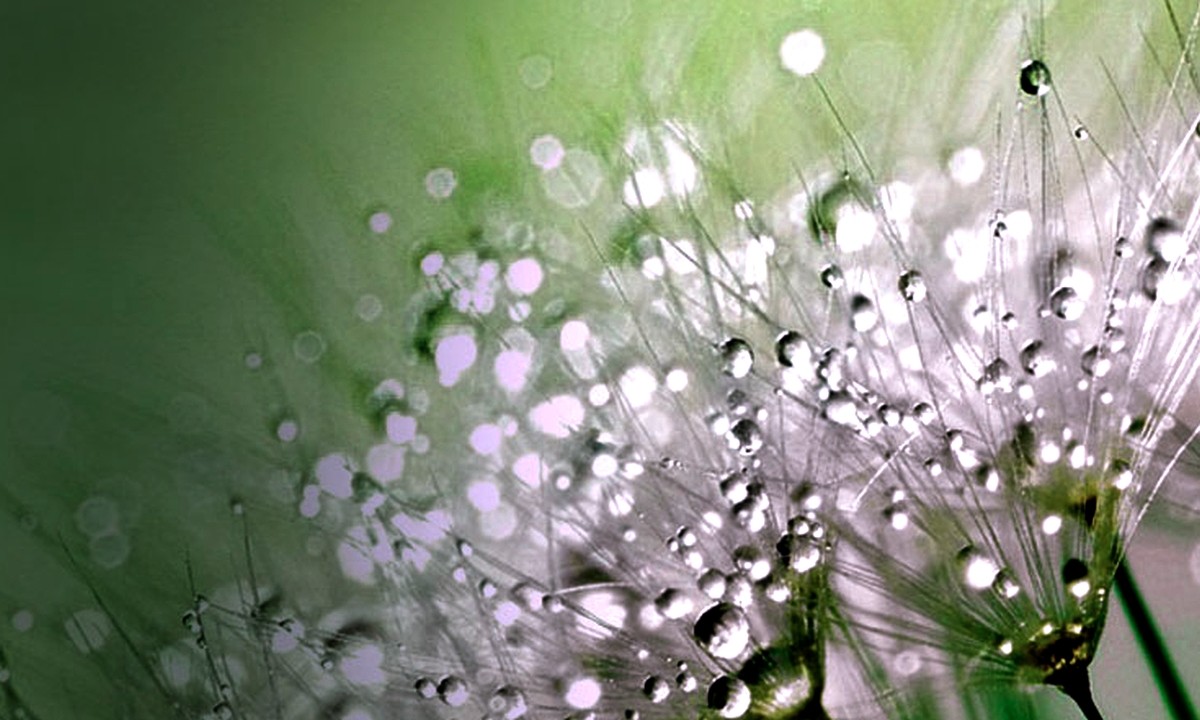 Many people assume that homeopathic remedies are made from herbal substances. But if you look at the long “drug lists” of homeopathic manufacturers, it quickly becomes clear that homeopathy and phytotherapy are two completely different things.

In herbal (phytotherapeutic) drugs the ingredients are present in potentially medically effective concentrations, in modern herbal medicine the cause-effect relationship is investigated using scientific methods and in pharmaceutical processing, for example, unwanted by-products are removed and it is ensured that an exact dosage is possible (standardization).

In homeopathy, however, only some of the basic substances used are of a herbal nature and even among these there are some that can be hazardous to health even in small doses, such as the arrow poison curare, the fly agaric or hemlock.

One can be glad that by the high degree dilution in the used remedies nothing or at least no effective concentration of the raw materials is more present.

This is emphasized even by the authors of drug lists (1).

In the lists of ingredients there are also things of completely non-plant origin like polio viruses (“sterilized”), “humming crop circles”, aluminum, mercury and all other metals, chlorine, the magnetic North Pole, meteor dust from Arizona, microwaves, plutonium, Gonorrhea and syphilis pathogens, even smallpox and plague pathogens (Yersinia pestis), optionally the Berlin Wall or the Great Wall of China – and last but not least sugar, which is – diluted millions or billions of times – sprayed onto globules (which themselves consist only of sugar). But since homeopathic remedies with their Latin or occasionally at least English names are on the market, very few people know what is hidden behind the scientifically sounding names. Who realizes that Cimex lectularius is the common bed bug, Porcellanum misniense Meissen porcelain, Gunpowder comp. pure gunpowder or Excrementum caninum nothing else but dog excrement?

Many of the original materials were unknown at Hahnemann’s time. In the last edition of the ‘Reine Arzneimittellehre’ ( in 1833, he himself described as many as 70 substances which he used for his preparations. Even then, these were not only vegetable raw materials, but also mercury, gold, silver, tin and bismuth, sulphur, phosphoric acid or charcoal. The systematics of the ingredients are at least in part still based on the views of nature as they were common in Hahnemann’s time, but also incorporates modern taxonomies.

A distinction is made between the authors of the drug lists:

How do the manufacturers of globules and the “inventors” of new formulations come up with the possible substances when they launch new products on the market? After all, there are now over 7,000 ingredients that are used for homeopathic preparations.

The choice of what things are used to make new homeopathic remedies is completely arbitrary and emerges from the developers intuition. It is based on the theory of signatures, which originated in antiquity and was widely used in Europe in the late Middle Ages. She assumes that similarities of characteristics of natural objects indicate inner connections between them and the sphere of human being. These characteristics can be any property imaginable: Form, colour, behaviour, character, smell, taste, location, date of origin, colours, astrological classifications – every aspect you want to read into something.

A popular example is the walnut, whose shape is reminiscent of the human brain and is therefore used in brain diseases, or the bean, which is supposed to help with kidney diseases due to its kidney-like shape. But there are also homeopathic remedies such as “Terra” (normal earth, diluted 1 : 10^30), which is used by expellees, but also by other “uprooted” people such as divorcees.

That these phenomenological similarities have nothing to do with structural, functional or physical connections and correspond to a pre-scientific world model should be clear even to elementary school pupils.

Even completely individual-subjective observations from everyday life can be used for the selection of the basic substance if, for example, the supposedly increased need for chocolate during menstruation is concluded to be related to circulation and the hormone system (of course without having any empirical evidence for this).

Conclusion: The selection of homoeopathic basic substances is random, subjective, purely intuitive and not proven by any logic, research or scientific derivation. The understanding of cause-effect relationships is at best unscientific and often corresponds to magical thinking.

The conclusions follow an inductive logic in which feelings, individual observations or esoteric hypotheses are used to infer regularities without these being able to be empirically proven in any way.

No, globules are not “natural and vegetable” in the sense that the consumer always imagines when he makes such a statement or asks a question.

(1) “Poisons, medicines or pathogens mentioned in the list of homeopathic remedies are to be understood only in the sense of a remedy potentiated according to homeopathic rules, i.e. the homeopathic remedies offered by the aforementioned manufacturers and discussed in tests for medicinal products or articles do not contain the aforementioned substances (poisons, medicines, pathogens) in the chemical or biological sense if the potency level is C12, D24 or higher“. (Source)

2 Replies to “Globules are natural and plant-based – really?”