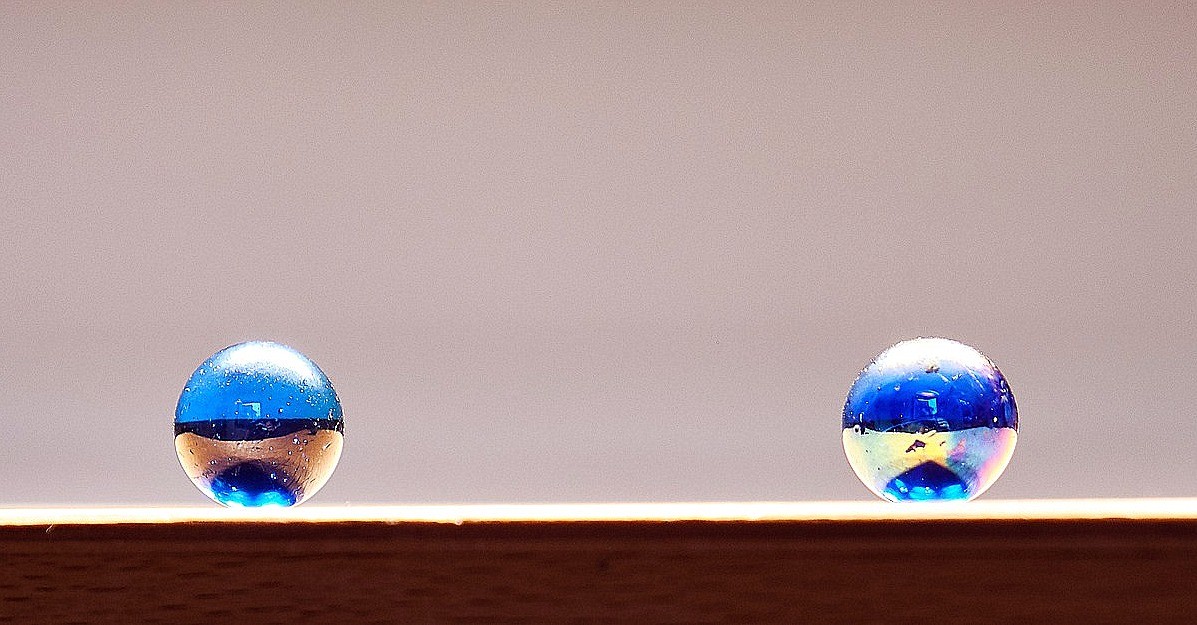 “I’d rather take globules than antibiotics.”

“If I take too much of it, I’ll be resistant in later diseases.”

These sentences can be heard very often in this or similar form. But all three sentences are wrong. Let’s look at them one by one:

1.  I’d rather take globules than antibiotics.

Taking globules rather than antibiotics is an understandable wish. But it’s a false comparison. If it were up to me: For example, I’d rather win the lottery than take antibiotics.

There are many antibiotic groups whose representatives are not chemically related to each other. They have no common “roots”, but a common goal: the reduction of the number of pathogenic germs in the host organism; the “reduction of the germ load”. For each antibiotic it is possible to indicate which bacteria are sensitive or resistant to this antibiotic. And for each bacterium one can indicate which antibiotics it is sensitive or resistant to. With regard to pathogenic germs, every antibiotic has a “spectrum of action”.

In principle, the use of antibiotics only makes sense if the disease is caused by germs that also lie within the spectrum of action of an antibiotic. If one uses an antibiotic that is effective against pathogenic germs, the germ load in the host organism is reduced. The immune system of the host organism can bring about healing under these improved conditions, With help from outside, it gets a chance to cope with the infection.  A non-specific “strengthening of the immune system” by foreign substances has not been proven – neither for preparations such as “Echinacin” nor for globules. An undirected use of antibiotics – even of ineffective ones in the case of resistant germs or viruses – cannot lead to a reduction in the germ load and therefore cannot support the immune system.

Occasionally there are studies that show that antibiotics do not work better than homeopathic remedies. To prove this false assertion, antibiotics are then used in the comparison group for diseases that do not respond to antibiotics. So it is not surprising that antibiotics do poorly in these studies. However, this does not mean that globules are preferable to antibiotics, but only that the study design was poor.

However, every use of antibiotics has a second component: under the influence of antibiotics and the resulting increased “selection pressure”, sensitive bacteria can become resistant or more quickly resistant. This accelerated development of resistance also affects germs that are not – not yet! – are pathogenic and can only become dangerous through their antibiotic-induced resistance. The use of antibiotics in viral diseases is therefore not only nonsensical because it is ineffective, but also harmful because it promotes resistance. Medicine as science knows this and teaches it. For this reason, antibiotics are available only on prescription. If there are doctors in individual cases who do not adhere to the guidelines of medicine, then this is a failure of the doctor and not a failure of medicine. In the event of legal proceedings in this regard, medicine would act as a witness against the doctor.

2. Doctors prescribe way too much antibiotics randomly? Why one does think that?

Because doctors are informed about the advantages and disadvantages of antibiotics, they use these drugs only – according to their knowledge and conscience – specifically.

In the case of some infectious diseases, the bacterial cause can be quickly identified without great effort. Other infectious diseases require complex diagnostics. If there is a bacterial infection, antibiotics are justified – even if the path to diagnosis was short: even short routes can be targeted. If the application is incorrectly unintended, the risk of developing resistance to previously sensitive germs increases. The more resistant germs there are, the greater the general health risk to the population. Therefore, germs that are resistant to one antibiotic must be killed by another antibiotic as soon as possible: Dead bacteria cannot pass on their resistances to the next generation of bacteria.

Particularly in mixed infections with a group of different pathogenic germs, even a “broad-spectrum antibiotic” may not be effective for all germs. In this case, several different antibiotics have to be taken one after the other (simultaneous taking is usually problematic because the different chemical mechanisms of action of antibiotics hinder rather than promote each other). Also a change of antibiotics to avoid the formation of resistance is by no means unintended, even if the necessity is not apparent to all patients. And in case of doubt, pathogens and their resistance are determined in the laboratory.

The latest developments, however, give us hope that in the future it will be possible to determine germs quickly and easily in the doctor’s practice and thus drastically reduce “misprescriptions” of antibiotics.

3.  If I take too much of it, then I will be resistant in later diseases.

The term resistance refers only to pathogenic germs, not to the host organism (the human body) from which these germs are to be eliminated. The host organisms are “naturally” resistant to antibiotics. This means that only a chemical substance to which host organisms are resistant can be tested for possible antibiotic efficacy. Substances such as “cyanide” or “mercury” may have good ability to kill pathogenic germs. The use of these substances as “antibiotics” is out of the question: humans and animals are not resistant to cyanide or mercury. For humans and animals are cyanide or mercury poisons. It goes without saying that the antibiotics used in medicine must not be toxic to humans or animals, so that humans and animals are resistant to the antibiotics used is not a disadvantage but, on the contrary, a prerequisite for the use of antibiotics. Let us assume – in a game of thought – that people could become resistant to mercury, for example: then we would not have any disadvantage, but only another therapeutic option for infectious diseases caused by mercury-sensitive germs.

Globules are “homeopathic remedies”. The doctrine of homeopathy knows no germs, so for homeopathy the use of antibiotics is simply absurd. And that is why, conversely, the administration of globules to infectious diseases is no less nonsensical from the point of view of scientific medicine, because homeopathy categorically ignores precisely the actual causes of infectious diseases and the only effective remedies against them.

Harmless diseases, on the other hand, require neither antibiotics nor globules. Homeopathic remedies are ineffective and superfluous for all diseases.

One Reply to “Objection: Globules are much better than antibiotics anyway!”