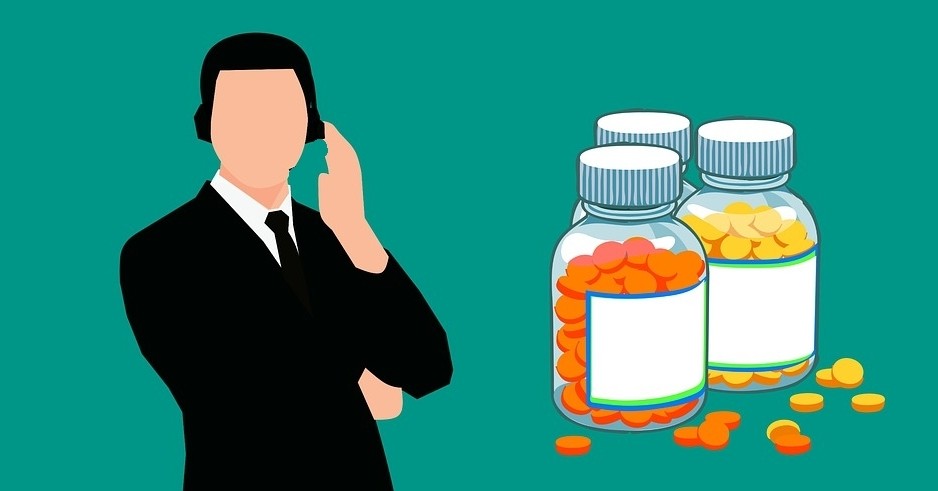 What happens after ingesting a homeopathic remedy – according to the homeopathic build of thought?

Occasionally one is confronted with the argument that the effect of homeopathic remedies cannot be based on a placebo effect because often the first homeopathic remedy did not “heal” at all, but only the second, third, fourth or fifth …

In fact, at first glance this argument seems to have something for itself. A closer look, however, shows that it is not in favour of homeopathy, but against it.

Behind this argument, however, lies a confusion of terms.

It is not only about “placebo”

On the one hand, there is the established term “placebo effect”, which refers to the reactions that can also trigger empty forms of medication in the body. This actual placebo effect is not a constant quantity. It depends on the disease and is highly individual and unpredictable in its time of onset, strength and duration. But it also depends on the properties of the placebo: It is known that more expensive placebos have a stronger effect than cheap ones and red placebos have a stronger effect than green ones. The placebo effect cannot be calculated or controlled. It cannot be demanded by nature in such a way that it corresponds to its cliché.

However, this placebo effect (in the narrower sense) is not the only reason why the administration of homeopathic remedies can lead to a feeling of improvement or healing. Other important reasons are:

If not the first homoeopathic is regarded as effective, but only a second, third, further one, then several points come together. On the one hand, one sees nothing else in these courses than the spontaneous course of the disease. Homeopathic medicine has nothing at all to do with “healing”. The improvement is simply attributed to the last homeopathic used. Also, with every further administration of homeopathic remedies, the therapist’s pressure of expectation as well as the patient’s attitude of expectation increases, which can feign fictitious success. Also, the term “success” or “healing” is not defined in an objective-medical sense; usually the patients only report their subjective feelings. But also deteriorations are often called “success”: The term “initial aggravation” indicates that aggravations are seen as proving the right choice of means.

Can a homeopathic remedy be “ineffective”?

The approach of homeopaths to give other remedies until finally something desired happens at some point shows not only the therapeutic helplessness of homeopathy and the misinterpretation of chance or completely natural processes as “success” – it also stands in stark contradiction to Hahnemann’s teaching.

Hahnemann justifies his principle of similarity with the postulate that a body cannot have two similar diseases at the same time – it must then separate from one, namely the weaker one. In “drug tests” – on healthy people! – homeopathic remedies are examined for “drug pictures” allegedly produced by them. If a patient shows symptoms similar to those of a drug picture, then the right remedy has been found. The correct selection of “potency” is then intended to ensure that the homeopathic remedy is stronger in nature but weaker in symptoms than the disease (whatever one might imagine it to be). Because of this, the body should separate from the “right” of the two diseases (the comparatively weaker original disease), but not suffer (because of the comparatively weaker symptoms of the art disease).

If the recovery is not complete, the logic of homeopathy leads to certain conclusions, especially that the previous remedy was not “ineffective”. What does this mean?

According to the homeopathic doctrine, if the “right” remedy is chosen, “healing success” should occur quickly and completely:

“… fast, gentle, permanent restoration of health, or lifting and destruction of the disease in its entirety by the shortest, most reliable, most unholy means …”. (§ 2 Organon)

In any case – according to homeopathic doctrine – the administration of a homeopathic remedy causes changes which lead to a change in the symptoms. Either it has an effect on the “disease” or in the sense of “homeopathic drug testing” by causing symptoms. Thus the repeated administration of the same medicine (i.e. with an unchanged drug picture) is in any case a “mistake”, against which Hahnemann has already acted sharply in his time:

If a different remedy is “tried out” with every new therapy attempt, the consequence is that a correct selection (“repertorization”) is no longer possible with any further homeopathic remedy: The superimposition of the complete or partial symptom pictures from all earlier remedies makes a correct choice of remedy – according to homeopathic criteria – impossible.

The bad habit of treating patients after “trial and error” therefore does not speak at all for the effectiveness of homeopathic remedies. On the contrary, this practice once again deprives Hahnemann’s homeopathic thought structure of decisive ground. It is the desperate attempt of the homeopaths to be perceived “sometime” and “somehow” as “successful”. Such a procedure provokes a considerable delay of important treatment measures and accepts them cheaply, which can lead to serious damages. There can be no question of “proof of the effectiveness of homeopathy” if one produces random events until a – not causal – desired event occurs.

Picture by mohamed Hassan on Pixabay

2 Replies to “Homeopathy not a “placebo” because often the first given remedy does not work?”