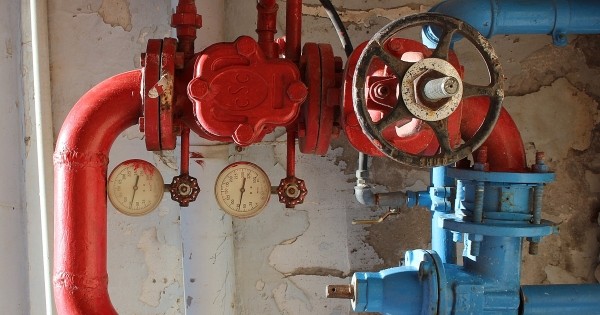 What does “regulation” actually mean?

The term “stimulus-regulation therapy” contains the word “regulation”. In technology and in nature many variables (properties, parameters) are “regulated”, i.e. they are kept constant by a “control loop”.

There are also many parameters in our body that have to be kept constant. The range of permitted fluctuations is usually very small; excessively large deviations are not compatible with life. The principle is called “homeostasis”. Although this word is similar to the word “homeopathy”, it means something completely different. The prefix “homoeo” means – in both cases – “the same” and “-stase” describes that a state is “standing”, “static” or constant. (The word “homeopathy” actually means that a disease is to be cured with a “same” disease – and is thus wrongly chosen, because in homeopathy not the “principle of equality” applies, but the “principle of similarity” Hahnemann attached great importance to this distinction).

Some examples of homeostasis in the body are given below:

The list is of course far from complete, but these examples will suffice for your understanding.

Control loops follow the allopathic, not the homeopathic principle.

The principle of homeopathy, however, is – in disregard of the wrongly chosen term “homeopathic” – to eliminate a disturbance by a similar disturbance. What should one imagine – with regard to the term “stimulus-regulation therapy”? Should, for example, an increased salt content in the blood be corrected by “even more salt” (possibly of a different type)? This would additionally burden the homeostasis, even if the amount of salt added is small. In addition, it is not necessary to “push” the control loop; the control loops are basic life functions. In the case of kidney damage, for example, the control sensor correctly measures the high salt content – it is the diseased kidney that cannot excrete the excess salt. There can be no stimulus regulation under the premise of the principle of similarity.

Hahnemann does not, however, explain homeopathy by any means via “stimulus regulation”. Hahnemann assumes that a body can never have two similar diseases at the same time. In such a case, he would have to separate from one of the two diseases: the weaker one. The aim of homeopathy is therefore to provide a diseased body with a second disease (“artificial disease”, triggered by the homeopathic remedy, which has a similar “drug picture” to the “symptom picture” of the disease). This second disease must be stronger in nature (it is supposed to drive away the original disease, which must be weaker), but weaker in symptoms (otherwise no one would want to be treated if the treatment produces more complaints than the disease). The term “stimulus regulation” does not fit into Hahnemann’s explanatory model.

We observe in homeopathy that Hahnemann’s pre-scientific explanations are to be explained with modern scientific terms, “subsequently interpreted”, but this is not possible. Hahnemann’s doctrine of diseases from pre-scientific times does not know today’s terms such as “cellular pathology”, “physiology”, “biochemistry”, “biomechanics”, “microbiology”. The similarity principle of homeopathy and the homeostasis of body sizes are mutually exclusive. If one wants to regulate stimuli, one needs the “allopathy principle”. If one wants to adhere to the “homeopathy principle”, the term “stimulus regulation” remains empty.

One Reply to “Homeopathy isn’t a “stimulus-regulation therapy””