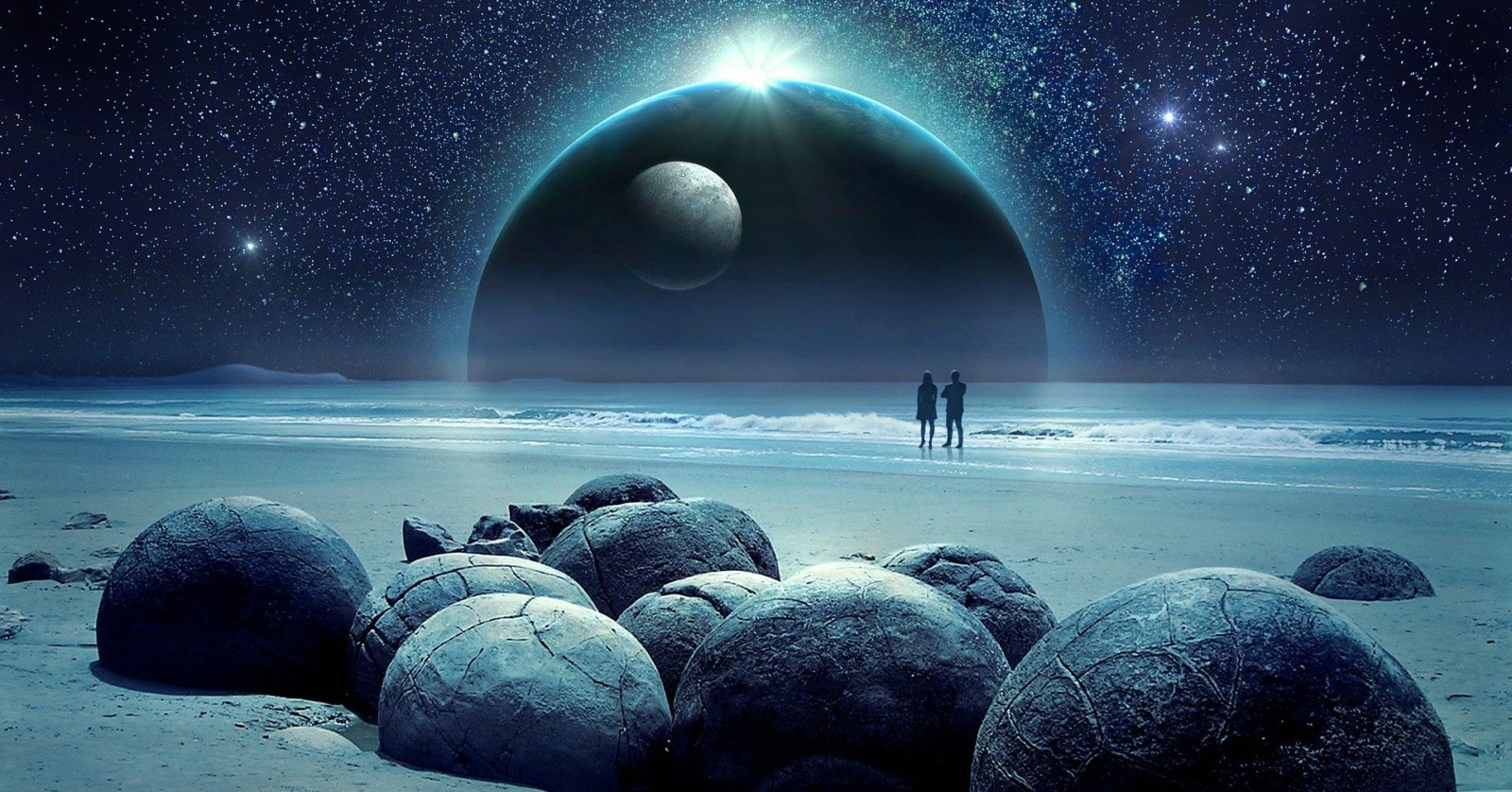 Many people think: placebos (“sham drugs”) would be only effective in patients who imagine illnesses – and therefore also improvements – and in unstable people who can be easily influenced. But that is not true. Placebos work in all people – more or less strongly. Health research knows that 20-90% of all patients (depending on numerous factors) respond to a drug without active ingredients. It is estimated that placebos would help one in two in everyday clinical life. So we all certainly allow ourselves to be influenced from time to time by sham drugs or sham methods – without noticing it. Just think of the case where a wrong remedy is taken within the scope of self-medication, which is not adequate for the cause of the complaint (which is likely to happen frequently).

Placebo research has long been a field of scientific medical research. It is therefore by no means an “unknown” or “unexplored” phenomenon, although not all factors are known. The placebo effect of the homeopathic anamnesis or rather the “treatment setting” is highly interesting. Neurobiologically based placebo research reveals how powerful suggestive words can be in physical or mental pain (1,2). When pain is treated with sham drugs with the words “These tablets take the pain away from you”, those affected usually also feel a relief of their pain (3). They apparently are due to an increased dopamine delivery in the nucleus accumbens (a neurobiological messenger), which then releases pain-inhibiting endorphins in the brain (4). Placebos – or suggestive words – thus cause biochemical reactions, they – so to speak – change brain activity. A homeopath who expresses the following momentous message: “These globules will fit you perfectly. You’ll see, this finally helps you now that orthodox medicine has failed,” he may actually treat – through his words and the way he says them. In psychotherapy, it is known that psychotherapeutic interventions can cause changes in patients to the extent that words cause changes in patients’ brains (5,6). But such effects are much better used and researched in psychology and psychosomatic medicine – we don’t need homeopathy for that either. (Note: Many critics say that homeopathy is something like “psychotherapy light” and that it has the advantage of lacking the unfortunately common stigmatization – “having a gossip”. However, unlike psychotherapists, many homeopaths do not know the limits of their influence – and use this without inhibitions to manipulate patients. Here we see a great danger, especially in the field of Heilpraktiker, the German naturopaths.)

Placebos are amazing: If one gives patients “ineffective” placebo tablets as alleged painkillers, then they feel even better than if one gives them “real”, proven painkillers with their food, without telling them. Even if the patient knows that he is getting placebos, they still have some effect. So placebos are not “drugs for the stupid”. And that they help is not an illusion: they mobilize – within certain limits – the body’s own self-healing systems as long as the patient basically trusts the therapist with his heart – even if he is superficially sceptical. Because what we consciously believe can be something other than what we subconsciously fear and hope. So placebos can certainly bring about changes – but not specifically and reliably. But they have nothing to do with imagination.

One Reply to “FAQ 09 – Placebo effect means conceit, doesn’t it?”