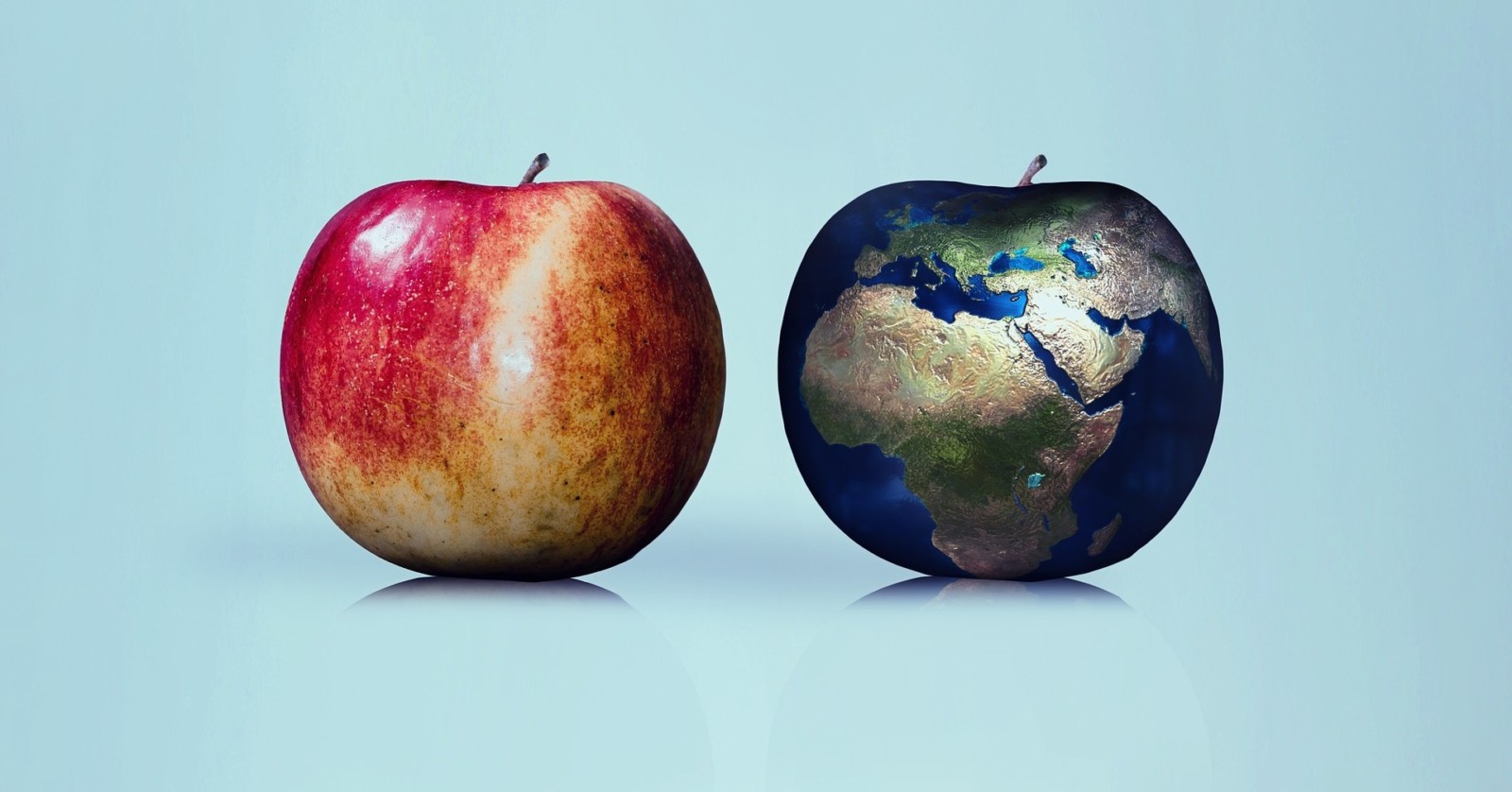 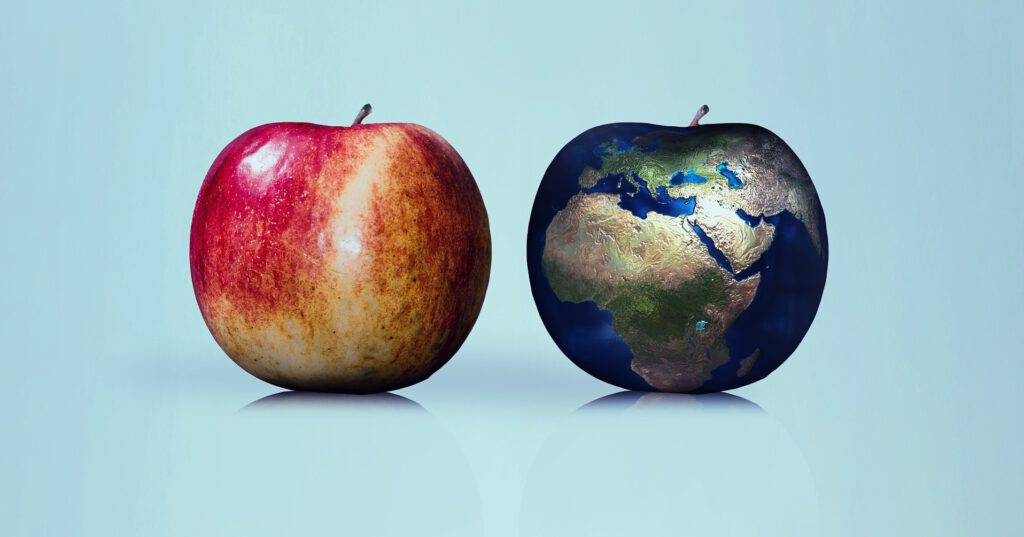 Many people understand that homeopathy is only based on placebo effects. But they ask the question: “What does it matter? As long as the patient is better, it’s all the same.” But is it honest? At least the therapists should know whether they are prescribing real medicine or just sham drugs. And is it ethically justifiable to leave the patient in the dark about this? According to the current ethical guidelines for the medical profession: No. An ” informed consent ” is required, except for very few constellations. It is doubtful whether such an “informed consent” is at all possible in the consolidated perception of homeopathy as an effective medicine. In addition:

It is difficult to differentiate whether there is a specific effect of a procedure when sham drugs are given that can always have some effect. That is exactly the dilemma of homeopathy itself.

Placebo responses may mask the patient’s actual state of health

If the patient receives sham medications and feels well treated, this may cause an altered perception of his symptoms. This can lead to a worsening of the patient’s condition – even though the patient feels better.

Placebo responses are not a retrievable, quantitatively precise phenomenon

In which order of magnitude, in which direction and whether they occur at all cannot be assessed in advance in individual cases and often cannot be proven beyond doubt afterwards.
Placebo effects cannot be directed “against” a particular disease; they cannot be used specifically.

Why? Because in order to maximize the placebo response, the therapist will of course not focus the therapeutic conversation on the pharmacological ineffectiveness of the drug, but rather on the meaning of “the drug”.

Placebo administration very often means that even if no drugs have to be administered, the patient will still be provided with a medication prescription. We consider this to be a problem especially with children (keyword “globulisation of children” – they are suggested that there is a remedy for everything – and need of it, with the consequence that such conditioning continues even in adulthood).

In order to be able to use placebos sensibly, the administers themselves must be aware that they are placebos (an absolute prerequisite for “informed consent”). However, most homeopaths assume that homeopathy does not (only) have a placebo effect, but strongly advocate the use of specifically effective drug therapy. Homoeopathy is usually praised as an unlimited panacea up to cancer, AIDS and Ebola – and not even the German Central Association of Homeopathic Doctors (DZVhÄ) distances itself from such activities, quite the contrary. The recurrent words of praise of the DZVhÄ and their support for the scandalous activities of “homoeopaths without borders” in war and crisis regions bear eloquent witness to this. How this is compatible with the DZVhÄ’s self-image as a guardian of patient safety should be judged by everyone. Many other homoeopath websites provide information about the fact that they dare to heal everything. Patients must be protected from this – not from the placebo effect.