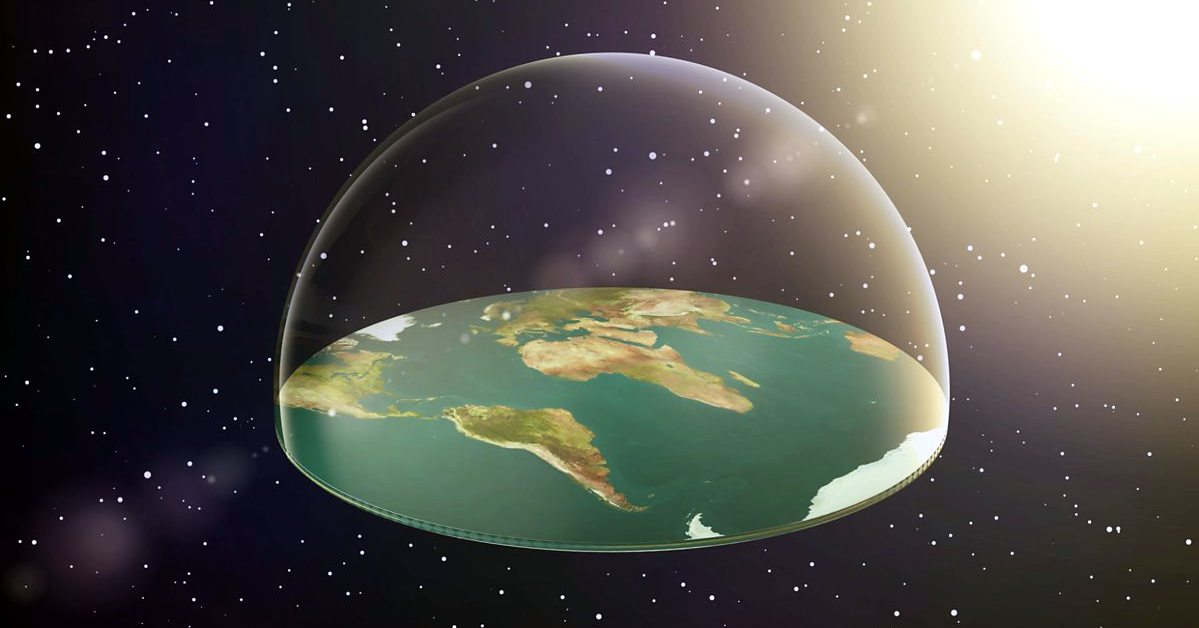 … and how is that supposed to help us with homeopathy? 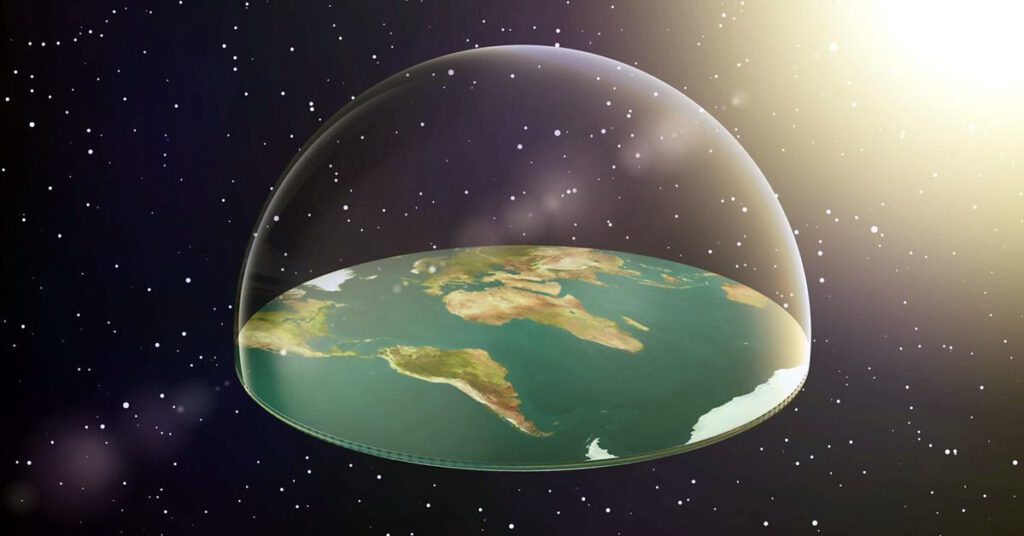 Well, first of all, that sentence is wrong anyway. People who thought about it were already aware in ancient times that the earth is not a disc. And secondly – there are certainly a lot of things we don’t know about today, most likely even a lot we will never know about. But it is not plausible why this should be an argument for the correctness of homeopathy, of something which, despite all efforts for 200 years, simply cannot be proven. Even more: Should this really be an “argument” for something that has become increasingly implausible in the course of these 200 years due to our increasing knowledge of nature, for something that no longer fits in with what we have learned about nature during this time and that has proven itself in everyday life?

If we all don’t know what mankind will know in 100 years, then today’s homeopaths don’t know either. Here it is claimed in a certain way that homeopaths know in which direction scientific knowledge will expand in the future. In a nutshell: “Nobody can know that today – but in any case, we know more than the scientists”. In this image, science is presented as something it is not: something that lags behind knowledge because it demands evidence.

But the fact is: what is unproven is mere speculation. By definition, science always happens at this boundary between knowledge and speculation, because it creates knowledge. So this means first of all: With the mere fact that we engage in science, we admit that we do not yet know everything – otherwise we could not create any new knowledge at all.

Intuition is not knowledge

Yes, it may well correspond to an intuition that the earth seems to be flat. A very large sphere and a flat disc look the same from the same local point. You don’t immediately see that Earth is a sphere. But there were never any observations that spoke against the spherical shape. Even in ancient times, Greek scientists pointed to individual data that spoke in favour of the spherical shape. And Eratosthenes was the first to calculate the correct magnitude of the circumference of the earth in the third century B.C. First of all, the question of the shape of the earth could thus be clarified unambiguously at an early stage by means of scientific observational data (which were certainly not known to everyone in the subsequent period but were nevertheless existing). Secondly, neither this nor any other confirmed scientific finding was preceded by observation data that explicitly contradicted this finding. And precisely for this reason, this comparison does not fit to justify the maintenance of the homeopathic speculative basic assumptions, which today are contradicted by soundly scientific findings.

Are physics and chemistry wrong? Or is homeopathy wrong?

The principle of potentiation contradicts what has been proven and conclusive explained in physics. Physics and chemistry agree that it does not matter whether we dilute in one step or in many individual steps. Physics and chemistry say that something is lost when we dilute, even when we shake. Physics and chemistry both say that atoms of the same kind are indistinguishable, i.e. they have no memory. If homeopathy would be right here, physics and chemistry would describe ordinary everyday processes wrongly or at least grossly incompletely. And that’s without us even noticing. These statements are the basis for numerous technical applications of our basic scientific knowledge, which prove their worth in our everyday lives. We have not the slightest indication that our scientific knowledge of dilution processes is as wrong as it must be if homeopathy is right. Quantum mechanics, which has recently become the most popular “explanation” for homeopathic assumptions, also provides no evidence – quite the opposite, as every expert in this field will confirm.

It is therefore fundamentally incorrect to present homeopathy as something of which we cannot (yet) prove how it works (quite apart from the fact that there is no proof that it works at all specifically). We can use our basic physical knowledge to explain why it doesn’t work better than a placebo. We can see from the study situation that the measurements (the collected data) agree with this theoretical prediction because superiority over placebo could not be clearly proven – despite an enormous effort. And we can name inner contradictions in the thought structure of homeopathy. This is a starting point that homeopathy has in common with astrology or alchemy, which have detached themselves from scientific astronomy and scientific chemistry precisely for this reason in the course of the Enlightenment.

By repeatedly asking the question “In which way would we recognize that this statement is false?”, science, like no other method, finds errors in what we already believed to be true, through ever sharper tests. But to ignore scientific statements for this reason and to dismiss them as “the current error” does not do her justice. In all our decisions we can only act to the best of our knowledge and never according to the state of knowledge of the future because this is not available to anyone – not even to homeopaths. In addition, our current knowledge, with its overwhelming proven reliability in daily practice, provides us with conclusions about what can be regarded as impossible (i.e. not provable in the future either).

Speculation has no place in the treatment of ill people

A patient has the right to have his doctor recommend the procedure that gives the patient the best possible chance of recovery. The doctor should base the decision as to which procedure is to be used on reasonable grounds, i.e. based on rational, verifiable and comprehensible arguments. A patient should at least be able to recognize when his doctor chooses a procedure on the basis of a purely emotional attitude, from a speculative belief or on the assumption that he alone knows better than the natural scientists already today in which direction scientific knowledge will develop.

Anyone who concedes homeopathic medicine to be more than just a placebo must also concede that the physical principles we use every day are completely wrong or grossly inadequate (without us noticing it in everyday life). What is more, this person must also postulate that he knows in which direction our scientific knowledge will develop. Of course without any observational data for this development being available. A point of view which, when considered soberly, seems really far more dogmatic than simply recognising the available facts.