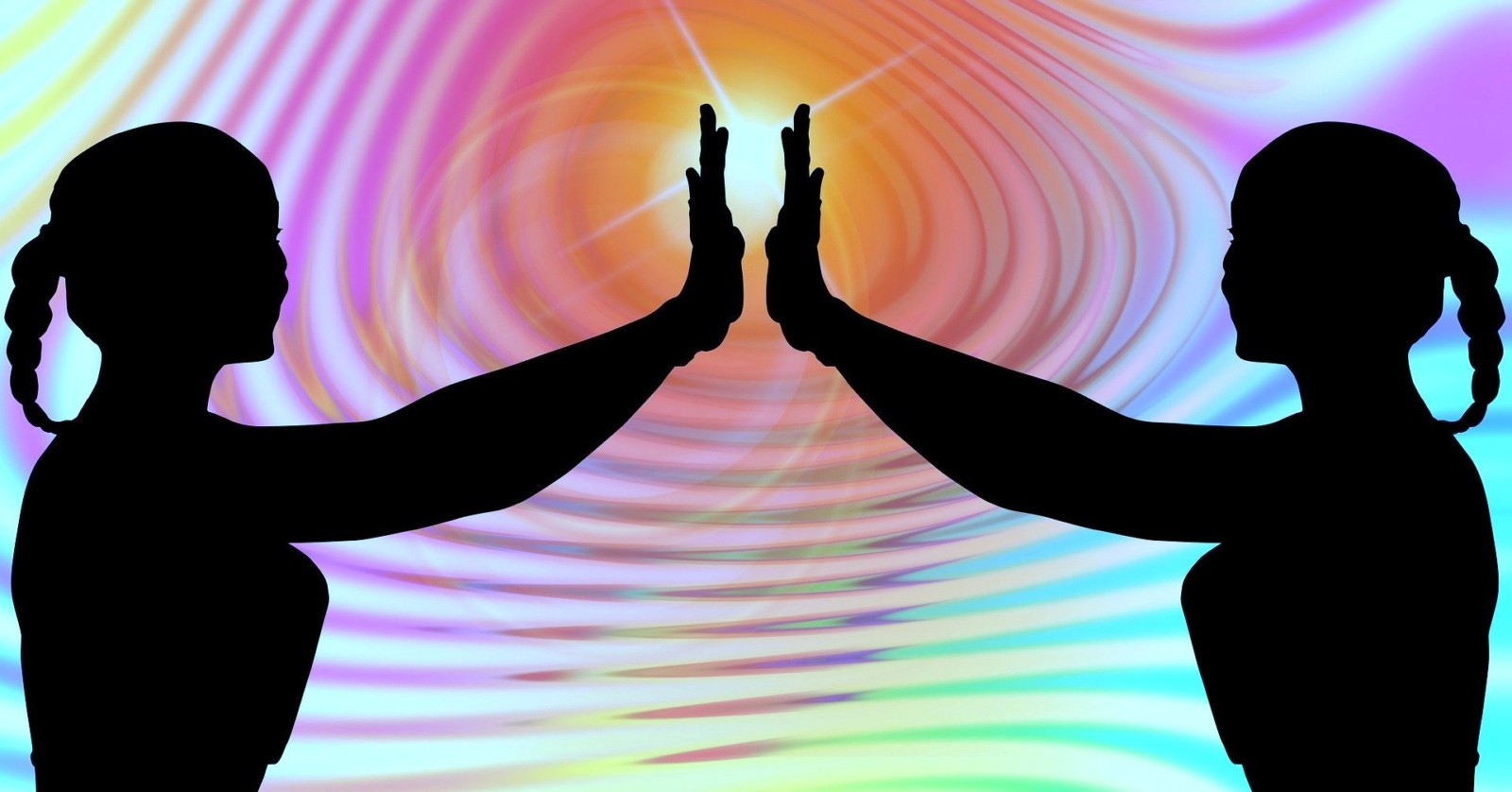 “Homoeopathy works with energy or information transfer and effects via electromagnetic oscillations.” 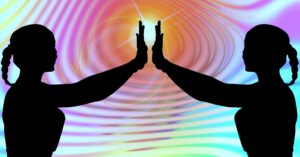 This sounds plausible right away, but without more concrete information there is plenty of scope for one’s own interpretation.

Let’s take a closer look: During potentiation, water (or alcohol) is mixed with the desired healing substance and shaken (= mother tincture, homeopathic stock). The shaking process is intended to “dynamise” the mixture, in Hahnemann’s words. He imagined that something essential would pass from the original substance to the solvent. And he claimed that this would increase the more often one dilutes the mother tincture and carries out the special shaking process (succussion). The first of his statements is true, the second is still failed to prove evidence to this day.

There are many good reasons why such an “energy transfer” cannot take place:

Ultimately, the “electromagnetic oscillations” often referred to by homeopaths are so diverse and omnipresent that a statement like “X works with electromagnetic oscillations” is as correct and at the same time as meaningless as the statement that a material “consists of atoms or molecules”. However, homeopaths do not comply with the request of critical scientists for more precision at this point. It remains with a “felt” knowledge, which is often peppered with physical terms and awakens the appearance of great depth. But behind it is emptiness.

Thus we can state that Hahnemann’s thoughts 200 years ago might have been plausible as a thought model, but against the current state of science, they are no longer tenable. We have too much knowledge about the behaviour of atoms, molecules, energy and oscillation, which was not yet known or even established at Hahnemann’s time. It is not to be expected that future research will change anything decisive about this – especially since the studies on the effect of homeopathy itself, quite independently of the assumed mechanism of action, do not indicate that there are any specific advantages beyond well-exploited placebo effects.