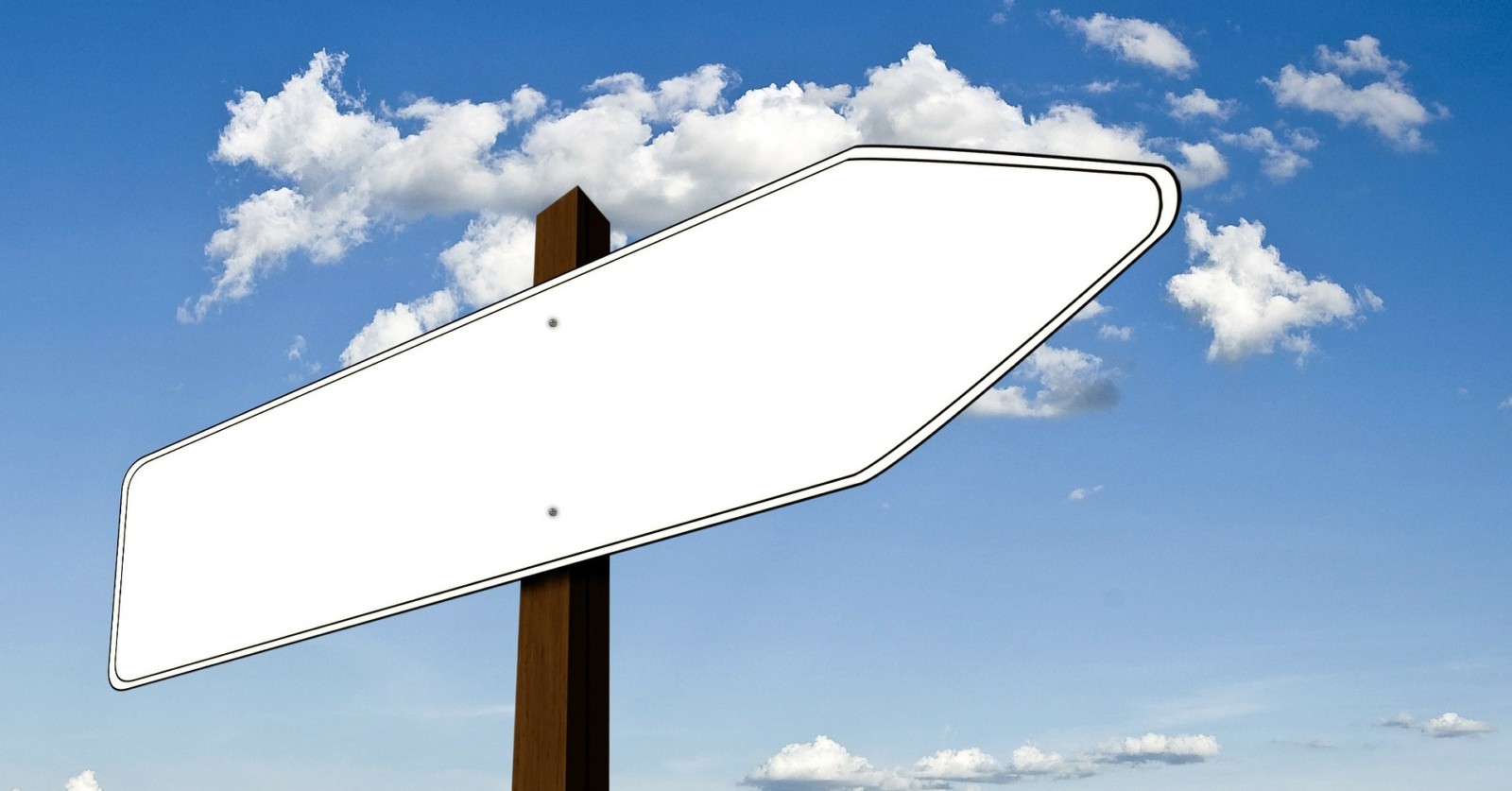 Another point on which homeopathy is contradictory: either homeopathic remedies cannot have side effects, or homeopathic drug testing cannot work.

If you ask a homeopath how one knows which remedy to use and when, he will certainly mention the law of similarity, one of the essential pillars of all homeopathic teaching.

In order to determine the problems for which a remedy helps, homeopaths do just that. Namely, they carry out homeopathic drug testing, where healthy people take the remedies and then write down which symptoms they suffer. These are then collected and form the basis for selecting the appropriate remedies. If your homeopath finds that your symptoms resemble the symptoms that the remedy has caused in healthy people, then you will be prescribed the remedy.
This homeopathic drug test does not involve taking a lot of the remedy or a high concentration, no, just as the remedies are, as the homeopath prescribes them to his sick patients. For example, in Potency C30, Hahnemann’s recommendation from later years, a few globules several times a day, perhaps for five days. Let us note: homeopathic remedies must cause symptoms in healthy people after five days at the latest, otherwise they are not effective. At least we do not know what they are effective against.

Let us see what remedies a medicine chest should contain, especially for young families and small children. Let us take any website from the Internet. There are nine ointments and drops recommended for the most diverse applications, as well as 24 different globules. There you can find for example:

Now, let’s imagine that your child suffers of something. You’ re thinking it’s an infection and giving belladonna, just to be safe. What if it wasn’t an infection? If belladonna helps fight infection, it must be able to cause symptoms of infection. So if you’re wrong about this, your kid can get exactly what you think you’re treating.

There’s more to it than that. These remedies are also effective – so say the homeopaths – for quite different diseases. So they can cause them, if you don’t have them.

These are just a few examples. The remedies can allegedly do much more, and must therefore have caused this at some point in a homeopathic drug test. Is this a gentle medicine? Can one be take responsibility for giving one’s children such remedies, which can cause symptoms of serious illness? What happens if you make a mistake when choosing the remedy, or give a few drops or globules too much or too long?

These would be the risks one would have to reckon with if the claimed law of similarity actually existed. But this is not the case: you can swallow any amount of the supposedly most effective homeopathic remedies without anything happening. The remedies do not cause any symptoms. So they don’t cure anything either, if you follow the argumentation of homeopaths.

What can we conclude from this? There are two possibilities:

Either the law of similarity of homeopathy really exists, in which case homeopathic remedies belong in the poison cabinet, because in this case they can cause severe symptoms of illness with the slightest application error, which is usually called a “side effect”. Would there be any homeopathic therapists at all who would risk using these remedies?
Or, more probably, the law of similarity is wrong, then homeopathic remedies are harmless – but the whole homeopathic teaching lacks the foundation. Everything that homeopaths say about the effect of their remedies is wrong.

No matter how: the remedies only benefit one person – the manufacturer.

Addendum: This does not even address what we consider to be the most critical side effect of homeopathy: Whoever relies exclusively on homeopathic remedies in the case of serious illnesses such as cancer, diabetes, depression, high blood pressure, accepts his or her death; in the case of less serious diagnoses also a protraction of illness, subsequent complaints or longer periods of illness. Unclear symptoms should always be examined by a physician and, if necessary, treated medically.

Picture by Gerd Altmann on Pixabay