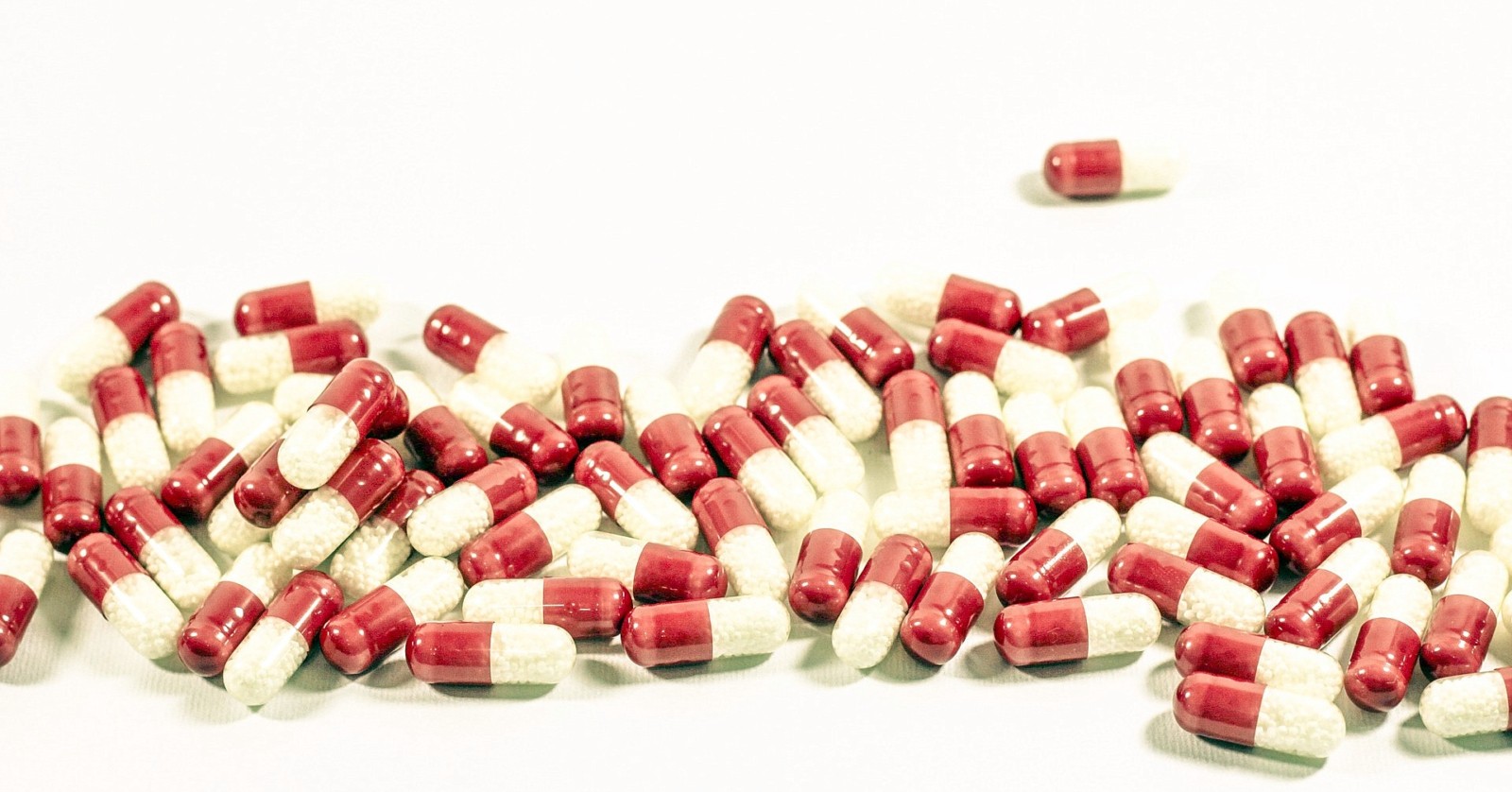 Let us first clarify what is meant by the term “placebo”. Here we would like to limit ourselves to placebos as drugs (yes, there are a lot of placebos that have nothing to do with drugs). Let us stick to the drugs: Then a placebo is a drug that is actually not a drug at all. It does not contain any medicinal substance. It looks and feels like an effective drug (or what you think it is) – but it doesn’t contain any active ingredients.

Nevertheless, such placebo drugs can cause something in the patient: the “placebo effect”. Not only does one feel better, but physical changes can also occur that can actually be detected. However, these are not caused by medicinal agents. Rather, they are caused by the fact that patients think they are receiving an effective drug and they have repeatedly experienced that treatment improves their symptoms. This is a complicated connection with psycho-physical effects, which has been well researched, but by no means completely, but which can be described quite simply for our consideration:

But now we have to bear in mind that it is not only the pharmacological effect of a drug and this placebo effect that make the patient feel better after a certain time. There are other things that make this possible to a considerable extent – this “bundle” of causes is referred to as “context effects” (including the placebo effect), i.e. the sum of effects that are not triggered by a specifically effective medical intervention:

This should suffice here as an overview, which could certainly be supplemented further. All these effects can occur with any therapy – but they do not belong to the specific effect of the drug, because they are independent of what the patient is taking. This also applies to placebo.

On this website about Nocebo: Nocebo – What’s that again?

One Reply to “What is the Placebo effect and what are Context effects?”